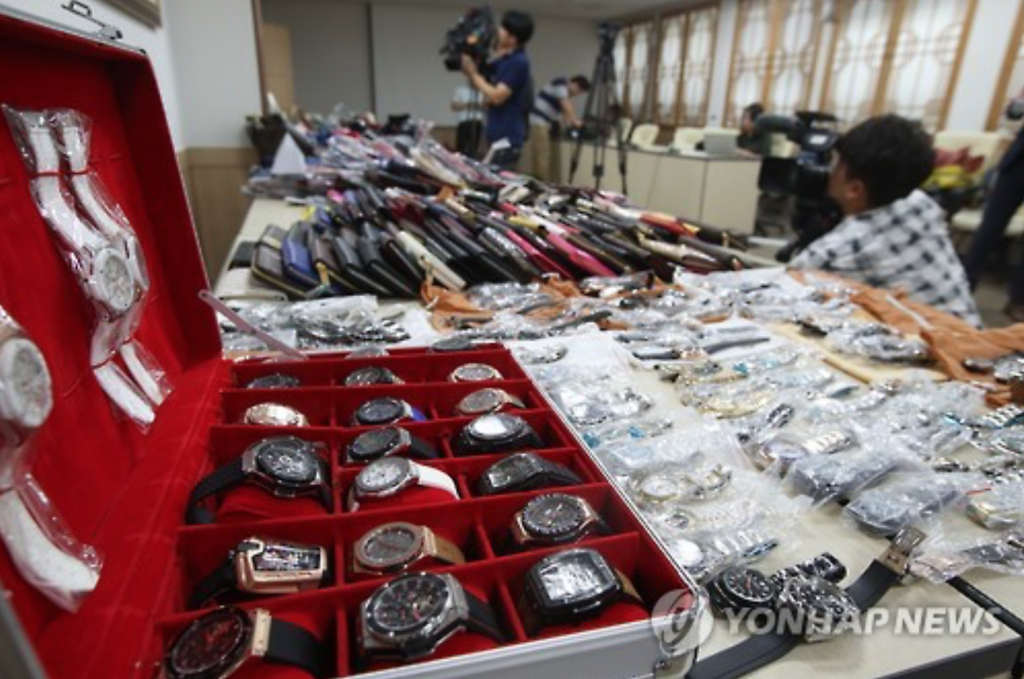 The gang launched operations in April, and has since sold 40-million-won ($36,245) worth of knockoff products from 41 brands that included luxury brands Louis Vuitton and Rolex. Converting the sales figure to the retail value of their respective genuine products, they were worth over 8.3 billion won, the police said.

The suspects displayed the products without the logo engravings to evade police crackdowns. Instead, they sold the final products with the logos at a separate storage area only when visiting customers asked for counterfeit products.

“Counterfeit products can badly hurt the image of Myeongdong, so we plan to continue our crackdown operations jointly with the local government and the intellectual property office,” said a police official. 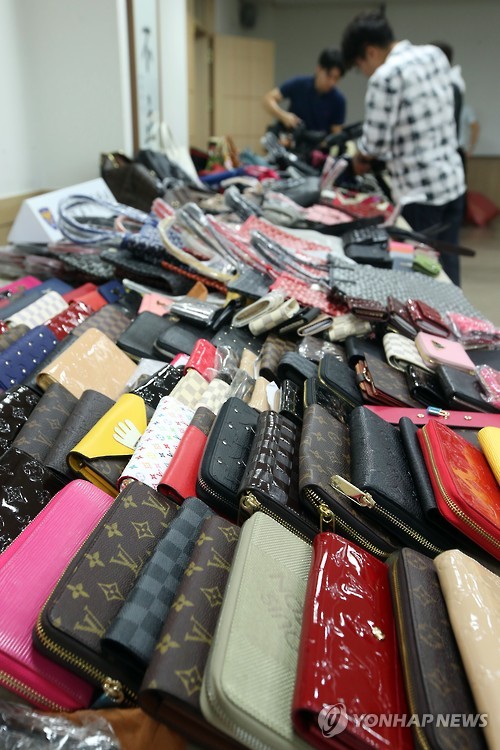 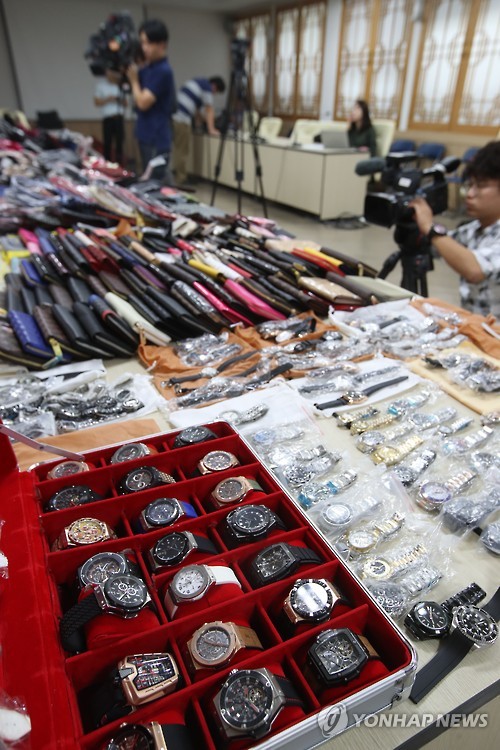