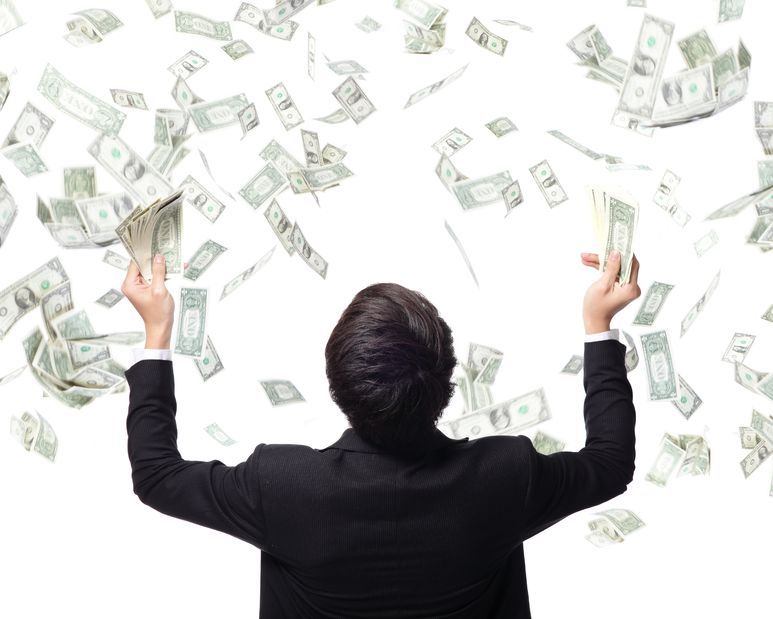 Out of the total, 596,000 said their annual salaries topped 100 million won, up 13.3 percent from the previous year. (image: KobizMedia/ Korea Bizwire)

In its annual report, the National Tax Service said the number of income earners who filed year-end tax adjustment reports came to 17.33 million in 2015.

The report said the number of workers who were given complete tax exemption due to low income came to 8.1 million, or 46.8 percent of those who filed tax adjustment reports.

The figure marks a drop of 1.3 percentage points from the previous year.

The average annual income of those foreign workers came to 23.3 million won, up 1.7 percent from the previous year, according to the report.

In addition to wage earners, some 5.48 million people filed composite income tax reports, which are required when their income includes financial income.

The average income of those with financial and earned income came to 267 million won, while 3,676 people reported their financial income alone exceeded 500 million won, the report said.