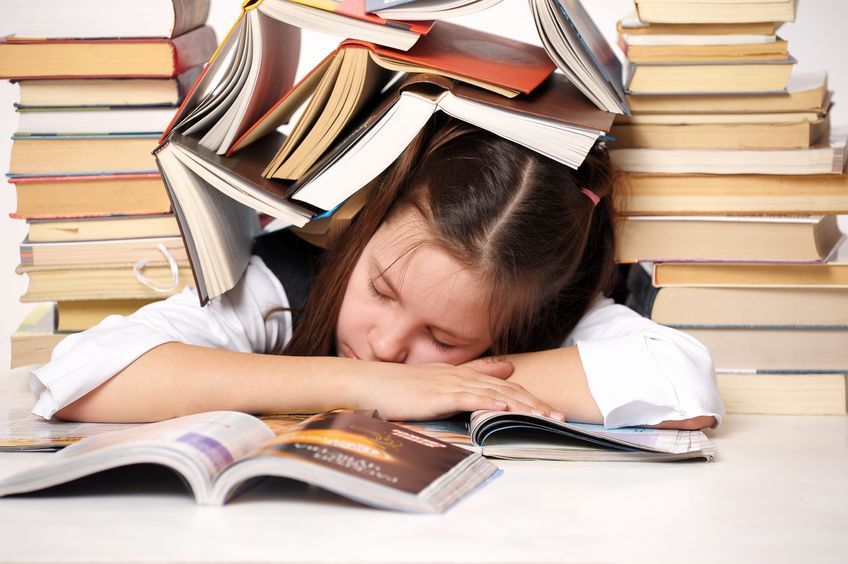 Korea’s high school students get a night’s sleep of 5 hours and 27 minutes on average. (image: kobizmedia)

SEOUL, Korea, Feb 20 (Korea Bizwire) – Last year the average sleeping time for high school students was 5 hours and 27 minutes, almost 1 hour shorter than that four years ago. According to data released by the National Youth Policy Institute on February 17 based on a survey on 9,521 students between 4th and 12th grades, Korea’s high school students get a night’s sleep of 5 hours and 27 minutes on average.

As to the main reasons for lost sleep, high school students answered nighttime class at school (52.6%), followed by watching TV or listening to music (49.9%), studying at home (46.8%), and working at after-school (39.9%). By far the biggest reason for staying awake late for elementary and middle school students was surfing the Internet and chatting on the smartphone.

As many as 60.5 percent of students are allowed fewer than 2 hours of leisure time during weekdays, including 80.8 percent for high schoolers, 56.0 percent for middle school students, and 49.3 percent for elementary school children. Of the middle and high school respondents, 36.9 percent answered in affirmative to a question “Have you thought about suicide for the past one year?” The reasons for thinking about killing oneself included “bad school record” (40.4%) and family problem (27.6%).