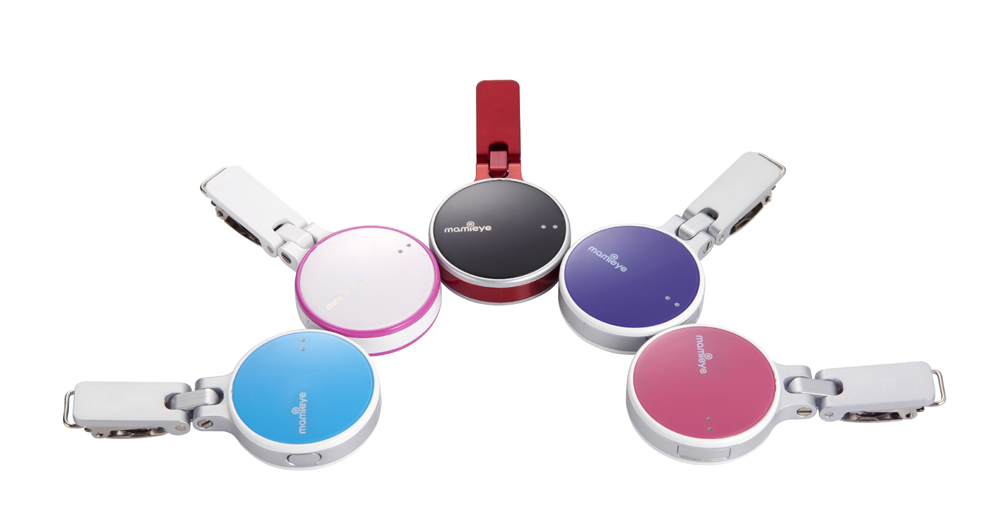 With the money on hand, the company has recently launched a smart beeper “Mamieye” that provides precise locational information based on Wi-Fi technology.(image:Korea Finance Platform company)

SEOUL, Korea, April 24, 2014 (Korea Bizwire) – May is the month of families and this year will be no different in that so many families would take trips to the outdoors. But so many children go missing every year.

According to the Ministry of Health and Welfare, the number of the missing including the mentally challenged and the elderly as well as children is 95,832 as of 2012.

Yegong Inc., the company specializing in the manufacture of Wi-Fi location tracking devices, has raised a fund for 25 days between March 13 and April 7 jointly with crowd funding firm Opportune. The company successfully reached the target funding volume of 300 million won and raised a total of 324 million won.

With the money on hand, the company has recently launched a smart beeper “Mamieye” that provides precise locational information based on Wi-Fi technology.

With the weight of only 25 grams, the Mamieye sends out signals that can be checked through the web or mobile. It is easy for the wearer to operate with the simple press of an emergency button. Not only suitable for children and senior citizens with Alzheimer’s, it is also ideal for pets.

As the device can be exported overseas, Yegong believes it can expand the market and in the future aspires to list its shares on the NASDAQ market in the United States.

Kim Dong-yeon, president of Yegong, said, “The Mamieye is designed to keep children and old people from being lost. In terms of technical simplicity and price, the Mamieye is quite different from other similar products in the past. I’d like to say thank you to everyone who invested with us and I assure you the fund will be spent usefully for marketing purposes.”