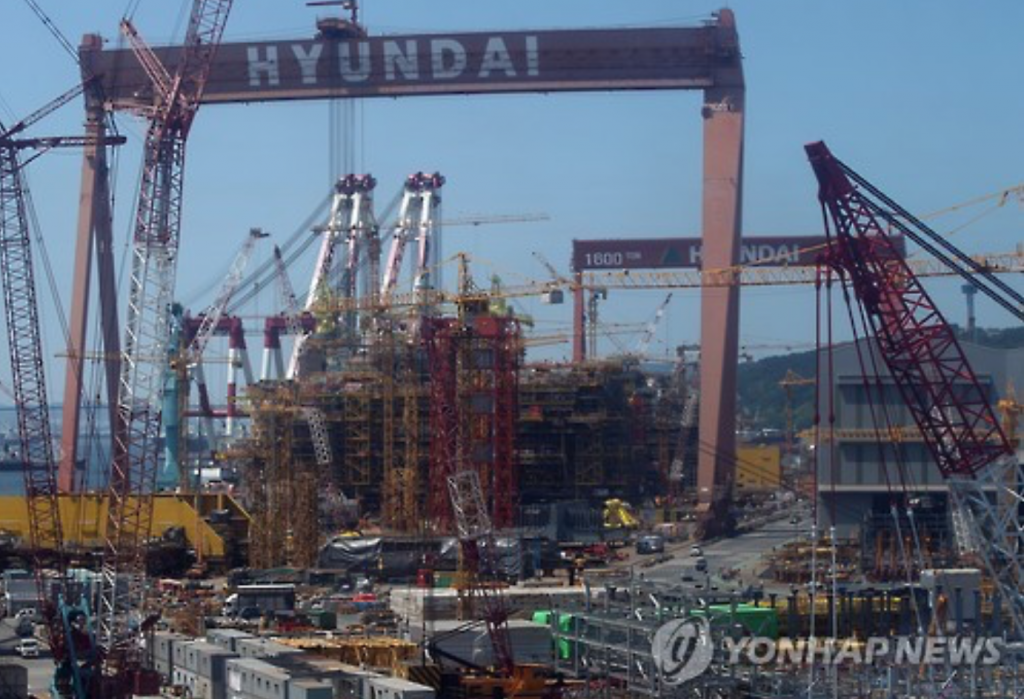 SEOUL, Dec. 2 (Korea Bizwire) – Global oil prices have rallied this week, and may settle above the US$50 level in the near future, a boon for Korean shipbuilders still struggling with falling new orders, industry sources said Friday.

Oil prices continued to rise on Thursday extending their rally to a second consecutive day after the Organization of the Petroleum Exporting Countries (OPEC) clinched an agreement to cut production for the first time since 2008.

The West Texas Intermediate for January delivery rose $1.62, or 3.3 percent, to end at $51.06 per barrel on the New York Mercantile Exchange, while another benchmark Brent crude for February delivery added $2.48, or 4.78 percent, to finish at $54.32 per barrel, the highest in 16 months.

OPEC agreed on Wednesday to cut output by 1.2 million barrels per day to 32.5 million for the first half of 2017, stoking speculation that global oil prices may reach the threshold of $60 a barrel.

“This time, oil prices’ rally may continue for the time being, and shipbuilders and oil refiners are positioned to benefit from the upside move,” said Shim Hae-jin, an analyst at Samsung Securities.

“Sure it is, rising oil prices is a good news for shipyards as they can revive orders for offshore drilling and other facilities,” said June Jae-chun, an analyst at Daishin Securities.

The global oil prices have traded in a range of $40 to $50 per barrel since late March, after dipping to as low as under $30.

The nation’s big three shipyards, including Daewoo Shipbuilding & Marine Engineering Co., racked up a combined loss of over 8 trillion won last year. It was the first time that all three of the nation’s largest industry players registered losses due to a delay in the construction of offshore facilities and a sharp drop in new orders.

But some analysts believe an upside move in the global oil prices may be short-lived as an increase in shale oil output will diminish the impact of a crude oil output reduction.

“There could be the possibility of oil prices pulling back because U.S. shale oil companies are set to increase their output,” said Lee Su-jeong, an analyst at Meritz Securities.