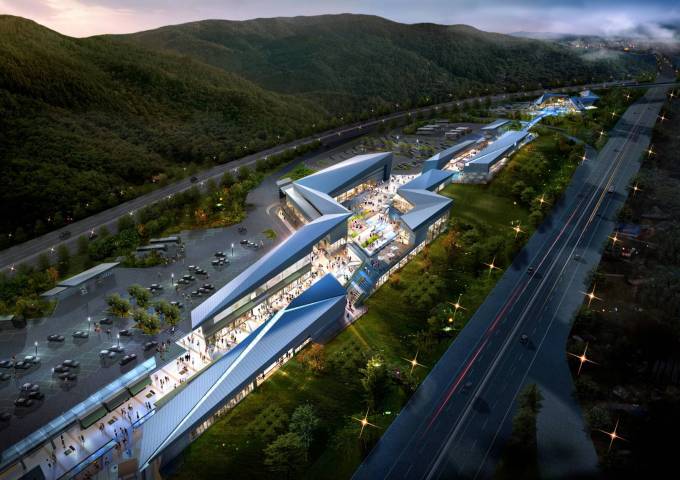 Any rest area with the highest rating will get five roses of Sharon (Korean national flower) or five stars in front of the entrance.(image:Lotte Mart)

SEOUL, June 20 (Korea Bizwire) – Starting September this year, highway rest areas will get one-to-five-star ratings just like hotels. In a bid to improve services in rest areas, Korea Expressway Corp. said on June 19 that it would introduce an evaluation scheme to give out ratings based on customer surveys. Any rest area with the highest rating will get five roses of Sharon (Korean national flower) or five stars in front of the entrance.

Of the 176 rest areas across the nation’s highways, 18 locations, or about 10 percent, will receive the five-star ratings. Oh In-kwon, Korea Expressway Corp. senior manager in charge of rest area operations, said, “In consideration of the fact that this is the first year of the rating scheme, we will publish the list of rest areas with highest ratings while the other rest areas with lower ratings will be announced from next year.”

For about two months from June 23 to August 31, the state-run company will conduct a survey on the rest area users on the level of services, in terms of five categories including employee attitude, facility maintenance level, and goods on display in stores.

Korea Expressway Corp. expects that rest areas will improve their service level once they are subject to competition.