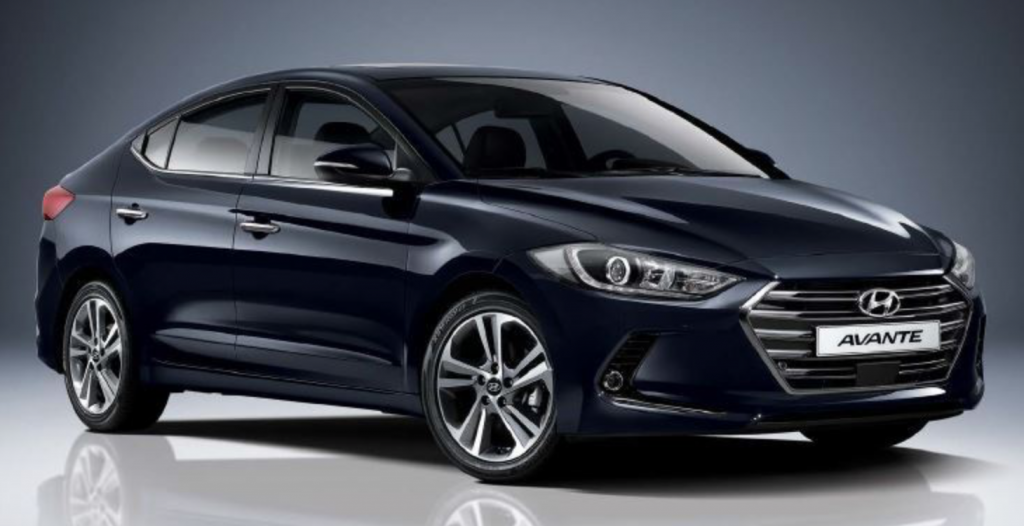 The Hyundai Avante, marketed as the Hyundai Elantra in the U.S. and other global markets. (image: Hyundai)

According to the companies, the Hyundai Avante, sold as the Hyundai Elantra in some parts of the world, was the best-selling car here with 78,253 units sold in the first 10 months of the year.

It was closely followed by another Hyundai vehicle, the Porter small commercial truck, with 78,115 units sold over the January-October period.

Kia’s Sorento SUV followed next with 67,060 cars sold over the cited period.

Overall, Hyundai Motor had five vehicles ranked in the top 10, while Kia Motors had four.

Such a feat comes despite a significant cut in sales by Hyundai.

In the first 10 months of the year, domestic sales of Hyundai dropped 6.5 percent on-year to 529,849 vehicles, the company said earlier.

Three other carmakers here had their sales jump over the cited period. 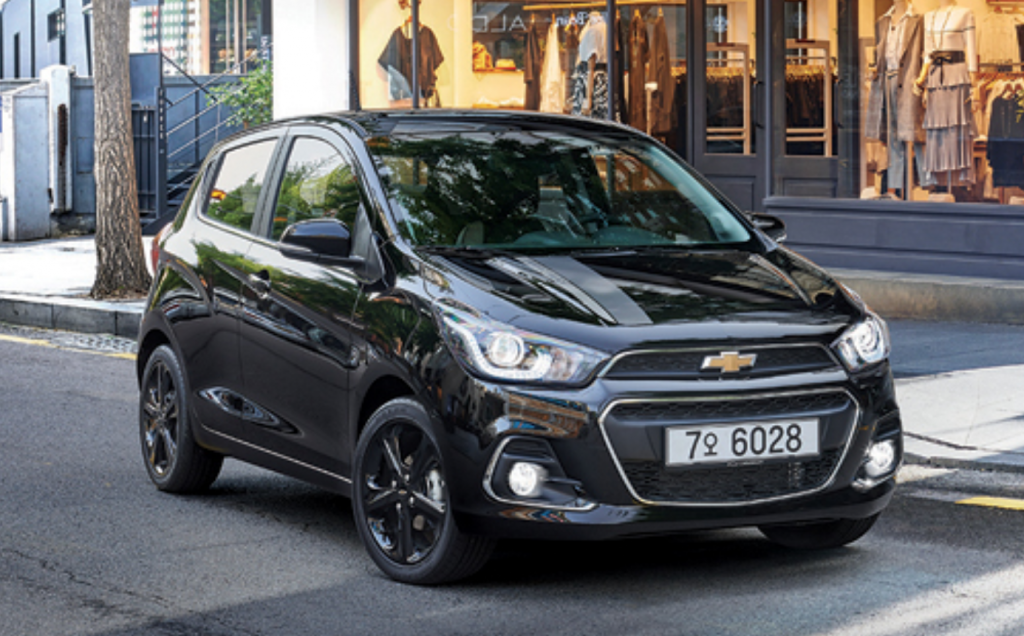 GM Korea was the only car manufacturer, other than Hyundai and Kia, with at least one of the 10 best-selling cars here.

The Chevrolet Spark minicar was ranked in the fifth spot with 64,423 units sold as of end-October.

The Tivoli SUV by Ssangyong Motor closely trailed Kia’s small commercial truck, the Bongo, ranked in the 10th spot by only about 500 units.

Still, many believe the 10th spot will likely go to Hyundai’s flagship sedan the Grandeur as the carmaker recently unveiled the sixth-generation model of the vehicle.

In the first 10 months of the year, the Grandeur sold 43,502 units, which currently make it the 14th most sold car here.

The vehicle, however, has already added some 16,000 units in preorders before the official launch of its latest version.

“The question is how many we can deliver before the year’s end,” a Hyundai official said. “The company will do its utmost to produce enough supplies following its launch.”