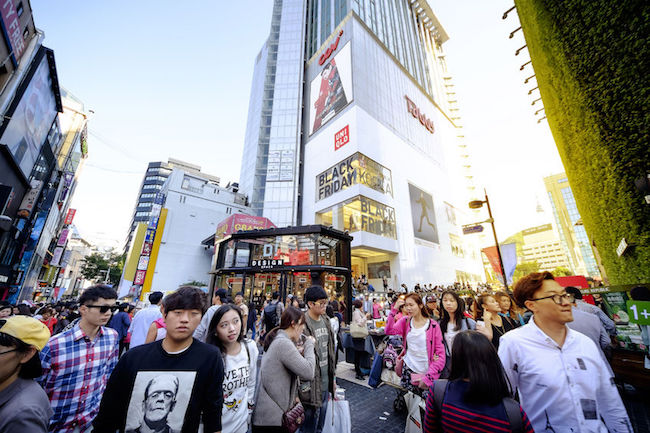 Last year, South Koreans trusted government more and businesses less compared to the year prior, while level of trust in the media and NGOs remained nearly unchanged. (Image: Korea Bizwire)

In total, South Korea’s trust levels in the four sectors of society rose by 23 percentage points from 2016, placing it among China, the UAE, Sweden, Malaysia and Poland as one of the nations in which trust increased dramatically.

These results were generated by U.S. PR firm Edelman via its 2018 Edelman Trust Barometer. Citizens’ trust in government, business, media and NGOs in 28 countries were analyzed.

South Korea’s rise in Edelman’s Trust Index was due to a surge of 17 percentage points in government confidence from 2016 to 2017. The contrasting levels of trust in the two years can be explained by the political scandal involving former President Park Geun-hye in 2016, which ultimately led to mass rallies and Park’s impeachment. 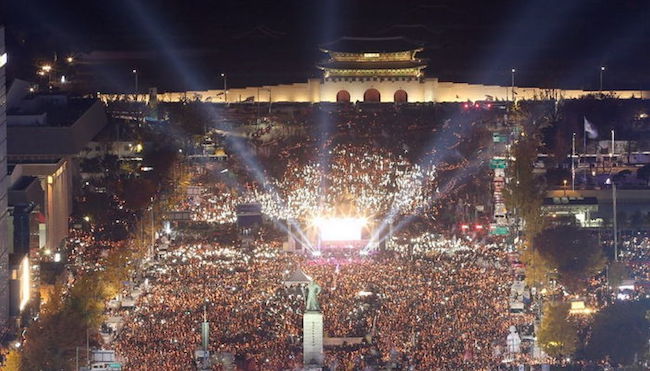 With a score of 45 percent, South Korea ranked 12th out of the 28 countries that were assessed.

Trust in businesses in the same period, meanwhile, took a nosedive by 7 percentage points, dragging South Korea down to 36 percent. Along with Hong Kong, which also came in at 36 percent, the two Asian states measured lowest in this category.

Trust in media stayed constant year-on-year at 40 percent, while NGOs suffered a one percentage point loss in trust over the same period. South Korea placed 17th and 13th, respectively, in these categories.

Little changes in trust were found in Russia, Indonesia and the U.K. Erosion of trust was most severe in the U.S., dropping by 38 percentage points, far ahead of second-place Italy (21 percentage point drop).