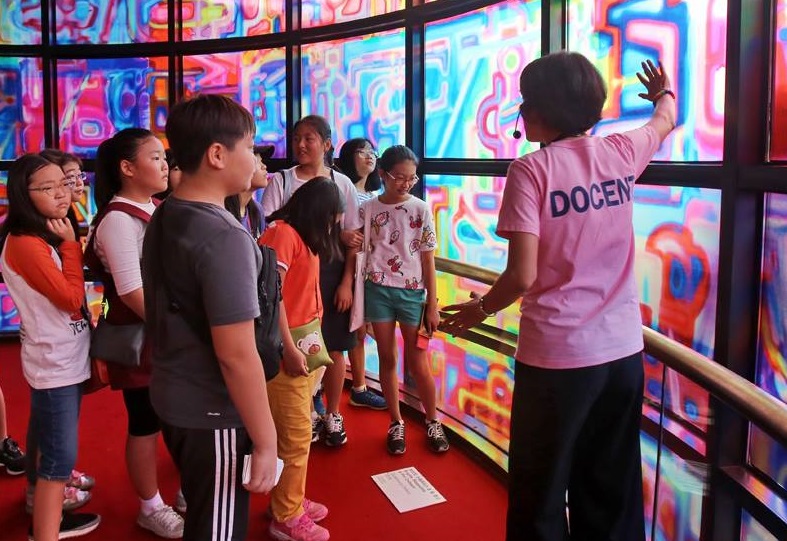 Jikji Korea plans to utilize the 3D data at the Jikji Korea International Festival to be held in Cheongju later in the year, where attendees will also be able to experience the virtual reality program. (image: Jikji Korea Organization Committee)

CHEONGJU, May 22 (Korea Bizwire) — The “Anthology of Great Buddhist Priests’ Zen Teachings” (also known as “Jikji”), the world’s oldest existing book printed with moveable metal type, will be re-created and incorporated into a 3D database.

The Korea Culture Information Service Agency has selected the Goryeo Virtual Reality Program proposed by the Jikji Korea Organization Committee as the preferred tender to handle the creation of the high-tech cultural database.

The cultural artifacts that will be integrated into the newly proposed cultural database include the Jikji on display at the Cheongju Early Printing Museum and its restored typeset, as well as other cultural artifacts including recreated clothing and food from the Goryeo dynasty.

The Korea Culture Information Service Agency plans to carry out precise three-dimensional filming of Jikji, allowing for members of the public to flip through its digital pages and zoom in on the details.

Jikji Korea plans to utilize the 3D data at the Jikji Korea International Festival to be held in Cheongju later in the year, where attendees will also be able to experience the virtual reality program.

One member of the organization committee said, “Although the original version is far away in France, the digitalized 3D ‘Jikji’ version will be closer to the public.”

The Jikji Korean International Festival will be held at the Cheongju Arts Center from October 1 to 21.