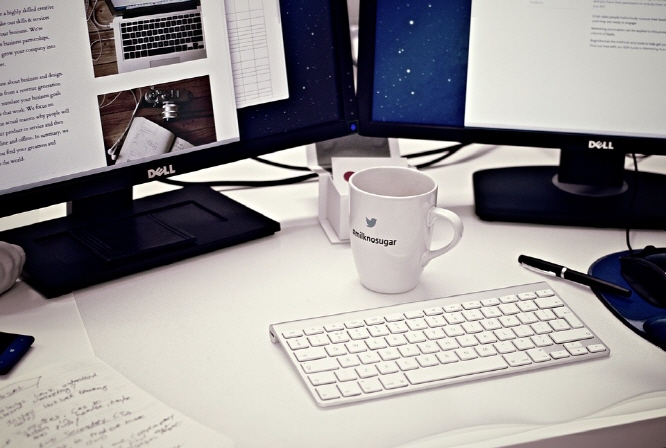 In terms of desktop PCs, the latest findings showed 59.7 percent of homes owning such devices, the first time ever that the number has fallen under 70 percent. (image: Yonhap)

SEOUL, Feb. 24 (Korea Bizwire) — Phones used in homes and desktop personal computers (PCs) are being phased out as more people opt for mobile devices, a report by a local think tank showed Sunday.

According to the Korea Information Society Development Institute (KISDI) that checked 9,332 people nationwide last year, home phone ownership stood at a record low of 51.9 percent, down from 77.9 percent in 2011.

It said that ownership numbers have been falling steadily as people make better use of mobile phones, notebook computers and tablet PCs. As of 2018, 95.8 percent of people checked owned a mobile phone.

Of these, 90.9 percent possessed smartphones, with about half being LTE-Advanced versions that provide faster and more reliable mobile access, followed by older LTE devices.

“On average a person used his or her mobile phones or devices for one hour and 56 minutes per day, while those for fixed line phones stood at just five minutes and 35 seconds,” the KISDI said.

In terms of desktop PCs, the latest findings showed 59.7 percent of homes owning such devices, the first time ever that the number has fallen under 70 percent.

On the other hand, the possession of notebook PCs stood at 26.6 percent in 2017 and 27 percent last year. Corresponding numbers for tablet PCs rose from 7.5 percent to 8.4 percent.

The KISDI then said 48.2 percent of South Koreans used social networking service platforms in 2018, up 2.4 percentage points from 45.8 percent tallied in the previous year.

Among men, Facebook was the most favored SNS platform, while women preferred KakaoStory. By age group, those over 35 preferred Facebook and Instagram, while younger people turned more to KakaoStory.