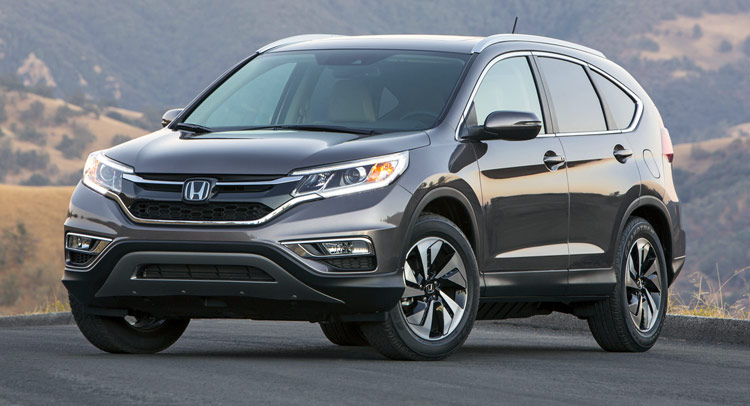 In the event of a collision, the powerful force needed to allow the car’s air bags to deploy also causes some metallic fragments to fly out, putting the driver at risk of injury, the ministry said.

The airbags used by Honda are those made by Takata Corp., which has been cited for problems in the past.

Besides the CR-Vs, Honda will also recall a total of 2,442 motorcycles the company sold in the country. The bikes are being recalled due to fuse defects that can cause a fire, and fuel sensor problems, the ministry said.

The ministry said owners of CR-Vs can receive free repairs from Honda service centers starting on Monday, while motorcycle owners can start getting serviced the following day.