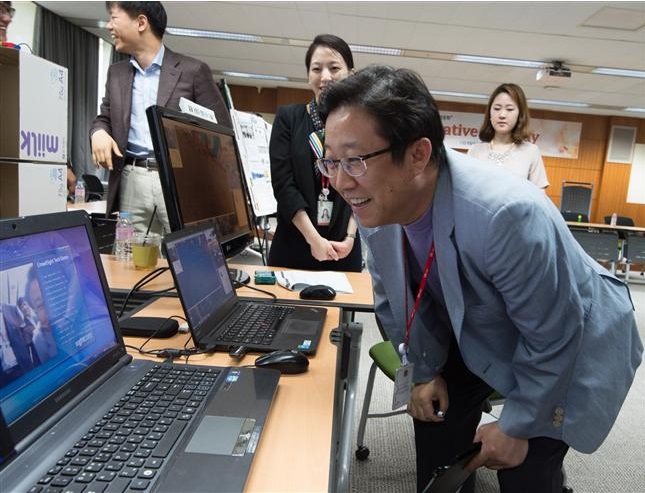 In the IT sector, it aims to expand its global presence and cloud computing, and in the ICT sector, it will grow unmanned security services and its smart distribution business.

For the LNG sector, it will try to take its business global, especially to China, and grow it to a 5 million ton scale.

Meanwhile, it will keep unveiling new drugs for the central nervous system and offer an IPO for its bio-pharma unit in 2018 in its push to be a leading pharmaceutical company, while also embracing new drug development, production and marketing.

In the semiconductor sector, it will seek to acquire global semiconductor companies and technologies and strengthen cooperation with SK Hynix.