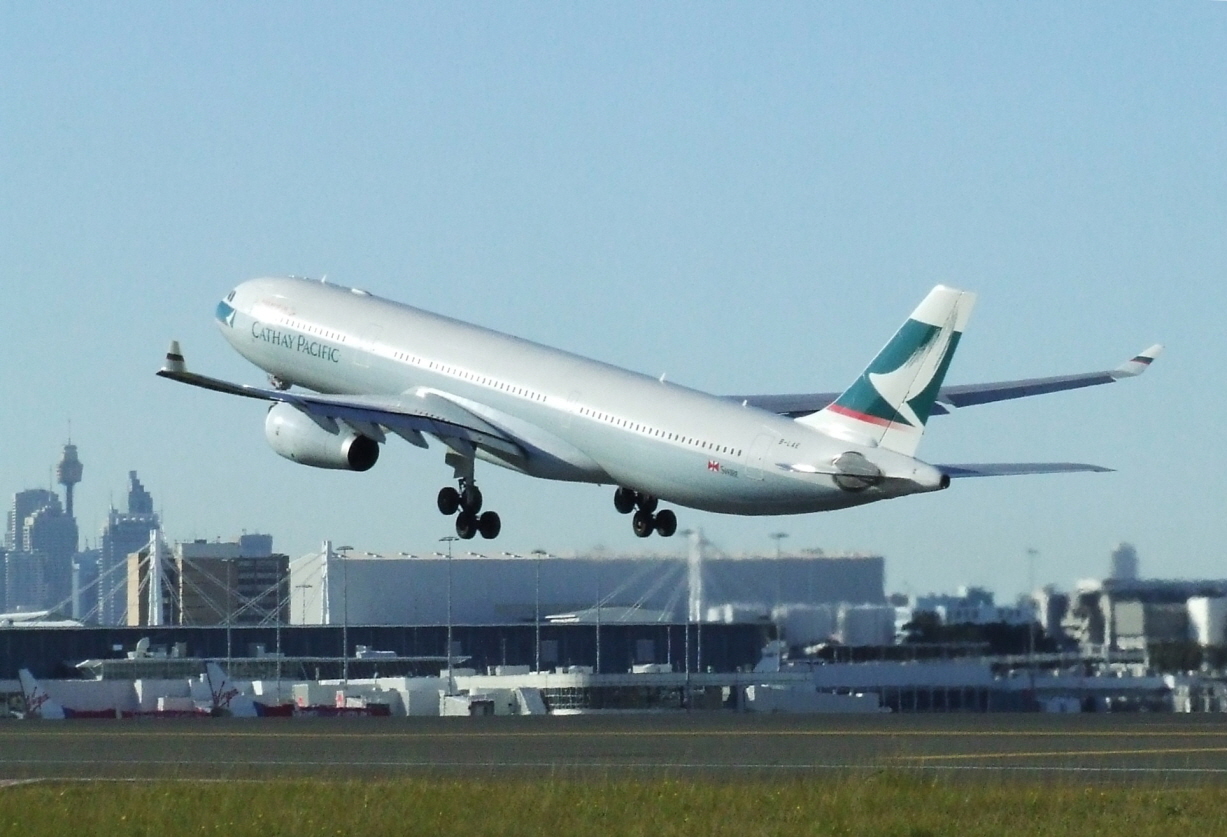 Hong Kong Express will decrease its two daily round-trips on the Hong Kong-Incheon route to one, from June 15 to October 24.

The airline will also reduce its seven weekly round-trips of Hong Kong-Busan to five, from July to October 24.

Cathay Pacific is also set to reduce its five daily round-trips to four, for two months from July.

Hong Kong tour industry representatives are estimating that the losses due to the cancellation of trips to Korea have reached 1.15 billion to 1.44 billion won (US$ 1.02 to 1.28 million).

It was reported that 215 individuals who came to Hong Kong from Korea and were put in quarantine by Hong Kong authorities all tested negative for the MERS virus. 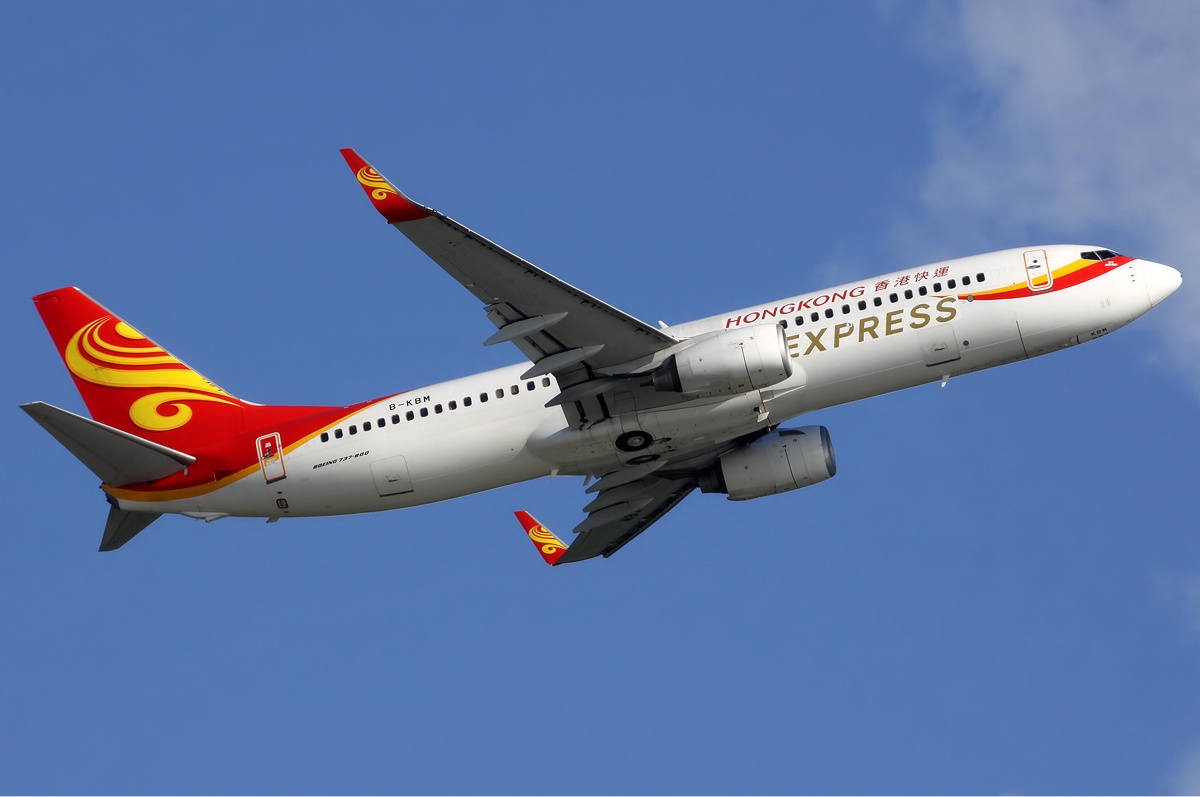