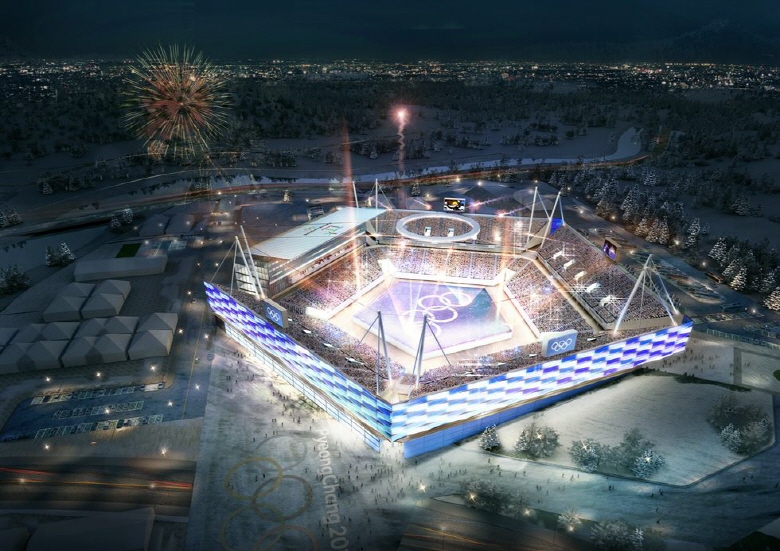 Seoul National University Hospital (SNUH) said it has formed a team made up of 130 medical staff, including 48 doctors, so they could be stationed at treatment centers at the athletes’ village, stadiums and training centers for the PyeongChang Winter Olympics in Gangwon Province.

The upcoming games are scheduled to be held from Feb. 9-25 in PyeongChang, as well as the adjacent sub-host cities of Gangneung and Jeongseon.

“We are prepared to provide the best medical service to the participants in the PyeongChang Olympics as we feel the responsibility to help South Korea successfully host the games as one of the top hospitals in the country,” SNUH professor Baek Goo-hyun said.

Saint Mary’s Hospital in Seoul said it will run a task force comprised of three doctors, two nurses and two emergency medical technicians to treat Olympians at the PyeongChang Games.

“We’ve implemented an education and training program for the past two years to provide medical service to the participants in the PyeongChang Olympics,” said Kwon Soon-yong, head of the task force.

Kyunghee University Medical Center said it has also completed forming a task force for the treatment of Olympians.

Kyunghee University Medical Center is the sole medical center, which is to send dentists to PyeongChang.

“We will try our best to take care of the athletes and other participants during the PyeongChang Olympics,” said Hwang Eui-hwan, head of Kyunghee University Dental Hospital.

“It is a great honor for us to be tapped as the sole dental clinic in charge of the PyeongChang Olympics,” he said.