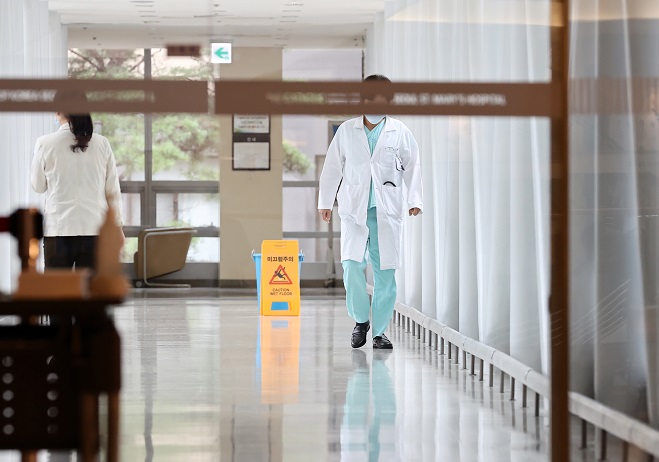 SEOUL, Dec. 7 (Korea Bizwire) — Pediatrics, one of the most essential fields in the healthcare industry, is struggling from unpopularity as increasing numbers of medical residents are more inclined to join other fields.

Residents are qualified doctors supervised by senior medical clinicians to acquire a license to practice a chosen specialty.

All five hospitals received applications that exceeded the number of available resident positions, except for the pediatrics department.

“A decreasing number of patients due to the low birthrate could also be one of the factors discouraging candidates from specializing in pediatrics,” said an expert source familiar with the healthcare industry.

The number of new recruits for the so-called ‘unpopular’ medical fields such as general surgery, thoracic and cardiovascular surgery, and obstetrics/gynecology differed by each hospital.