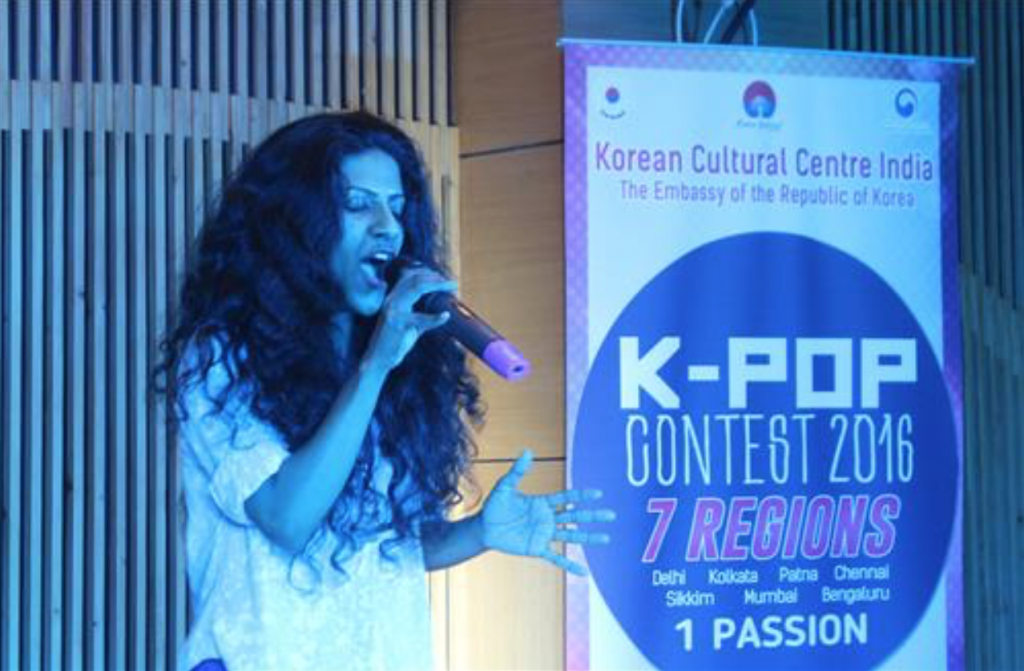 The preliminary round took place in New Delhi on June 25, and Varti Gupta (29) finished first in the singing category for performing Ailee’s ‘I Will Show You’. (image: Yonhap)

NEW DELHI, June 27 (Korea Bizwire) – A month-long ‘K-Pop Contest’ that is being held in eight cities across India has finally taken off. The event was organized by the Korean Cultural Centre India (KCCI) for the fifth time since 2012.

A total of 200 teams, with 434 contestants, will compete this year in two categories: singing and dancing.

The preliminary round took place in New Delhi on June 25, and Varti Gupta (29) finished first in the singing category for performing Ailee’s ‘I Will Show You’. First place for dancing went to 3 Plus 4, a dance group from Maharaja Agrasen University’s College of Engineering. The two winners will participate in the final rounds on July 30, which will take place in Chennai, India.

Nikhil Royal (22), the leader of 3 Plus 4, said that he was drawn to K-pop dance after watching a performance by Urban Age Crew, a dance group that won the contest in 2014, an indicator of the contest’s power to introduce K-pop to Indian fans.

The center had initially planned on hosting preliminaries in six cities, but after strong demand from K-pop fan clubs in Bengaluru and Mizoram, organizers granted a fan club-managed preliminary round in Bengaluru, and arranged a special performance for Impact, a boy band from Mizoram.

“It is often believed that India is less influenced by Hallyu (the Korean Wave),” said Kim Geum-pyeong, director of the KCCI. “But the research conducted by KOTRA (Korea Trade-Investment Promotion Agency) and KFICE (Korea Foundation for International Cultural Exchange) showed that Hallyu is fast-expanding here, and I hope that the domestic cultural industry pays more attention to local fans in India.” 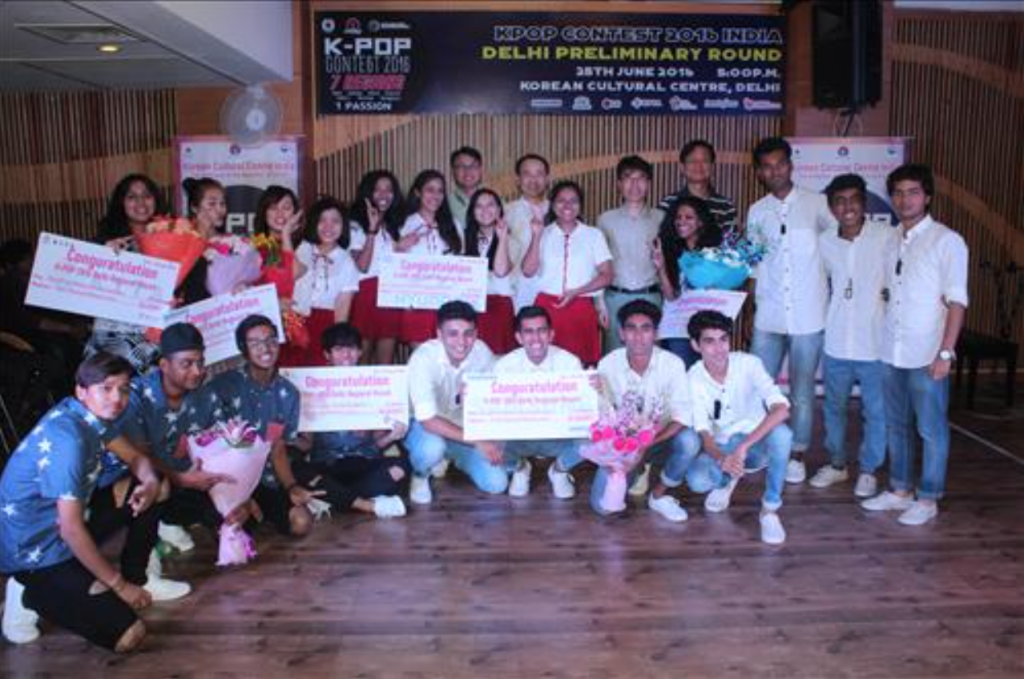