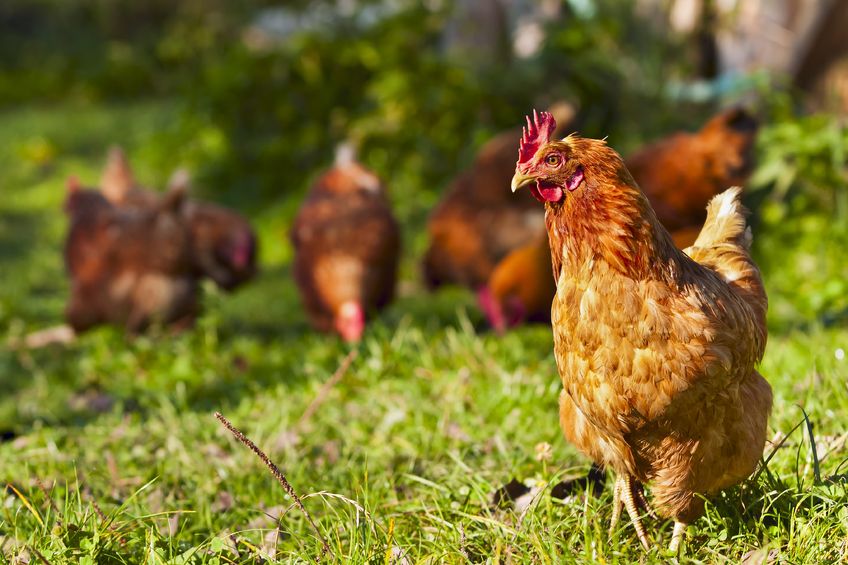 Despite the eggs being more expensive than the average market price, city officials believe their efforts to protect animal welfare and the quality of the produce will appeal to animal-friendly and environmentally sensitive consumers. (Image: Kobiz Media)

GYEONGGI, May 11 (Korea Bizwire) – The city of Pyeongtaek in Gyeonggi Province is considering the idea of launching its own poultry farms that would drastically change the area allocated to each chicken, as part of all-out efforts to prevent and tackle outbreaks of avian influenza that have swept across the country in the past, city officials said yesterday.

According to current legislation regarding poultry farming, 66 chickens can be raised in a mere 3.3 square meters, and the city government has argued that factory farming – where chickens live in a battery cage with each allotted a space smaller than the size of A4 paper – plays a major role in spreading avian influenza.

Against this backdrop, the city government is purportedly close to opening a city-owned poultry farm in the southern part of Gyeonggi Province that will emphasize animal welfare, with four to five chickens inhabiting every 3.3 square meters, and eggs expected to sell for 500 won each.

Despite the eggs being more expensive than the average market price, city officials believe their efforts to protect animal welfare and the quality of the produce will appeal to animal-friendly and environmentally sensitive consumers.

A recent phone survey conducted of 1,000 local residents in Gyeonggi Province found that over seven in ten people were willing to pay the expected 500 won price for the eggs if their safety and freshness were guaranteed.

Amid a series of avian influenza outbreaks in recent years, the harsh conditions at South Korean poultry farms were identified numerous times by critics as one of the major factors behind the recent bird flu epidemic that transpired last October, which saw more than 30 million birds culled, according to the Ministry of Agriculture, Food and Rural Affair.

The latest measure from Pyeongtaek comes in the wake of criticism against the South Korean government over its newly introduced regulations that are being slammed as ‘too lax’.

Han Yeong-hee, the deputy mayor of Pyeongtaek, said, “Animal welfare is ultimately important for humans too, and in order to improve the immune system of chickens, the size of farm land per head of livestock is crucial.

“We’ll trial a humane poultry farm that upholds animal welfare which will serve as a role model to the rest of the country,” Han added.