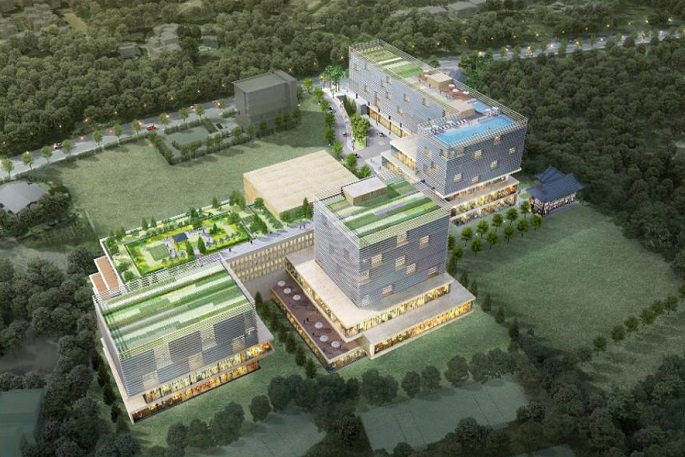 PYEONGTAEK, Oct. 15 (Korea Bizwire) — Gyeonggi Province, which surrounds Seoul, will get its first five-star hotel with a global brand in Pyeongtaek by 2022, the city government announced on Thursday. According to the municipality of Pyeongtaek, about 70 kilometers south of Seoul, the InterContinental Hotels Group (IHG), a global hotel company, plans to build [...] 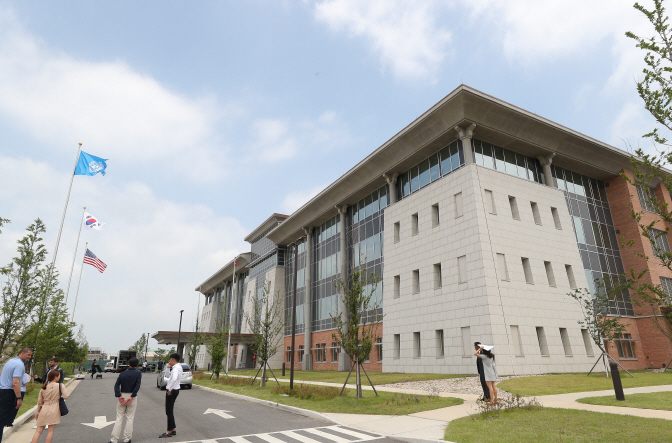 SEOUL, May 16 (Korea Bizwire) — The U.S. Forces Korea (USFK) has suggested to South Korea that the Combined Forces Command between the two countries relocate to Camp Humphreys in Pyeongtaek, south of Seoul, despite an earlier plan to keep it in Seoul, a government source said Thursday. The CFC, currently headquartered at Seoul’s Yongsan [...]

PYEONGTAEK, May 7 (Korea Bizwire) — With a North Korea-U.S. summit about to take place following the historic inter-Korea meeting, the residents of Pyeongtaek, the site of controversy due to the U.S. military base there, are revealing their true feelings concerning public discourse on whether the U.S. army should pull out from the proposed relocation [...] 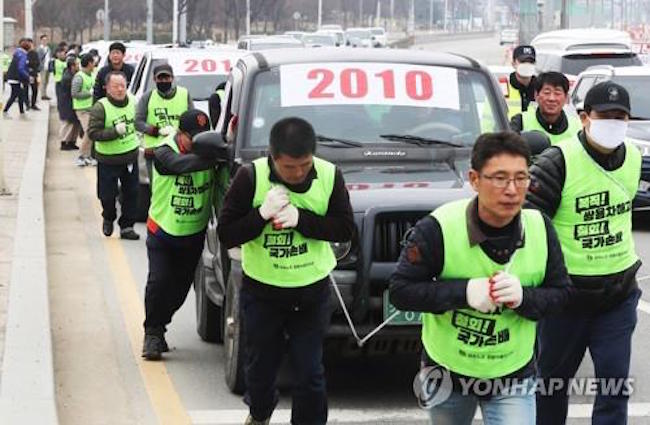 PYEONGTAEK, March 19 (Korea Bizwire) — Comparing themselves to working cows, 150 fired employees of Ssangyong Motor and civic group members in the city of Pyeongtaek pushed and pulled ten of the South Korean automaker’s vehicles on the road as part of a rally calling for the reinstatement of fired workers. The rally, which consisted [...]

Fewer Bugs Expected this Spring Thanks to Cold Winter

SUWON, Jan. 31 (Korea Bizwire) — According to projections, agricultural areas can expect pest population reductions of up to 5 to 30 percent this spring, depending on the type of insect. An agricultural research institute for Gyeonggi Province issued a prediction on January 31 that this year’s populations of cicadas (30 percent), beetles (20 percent), [...] 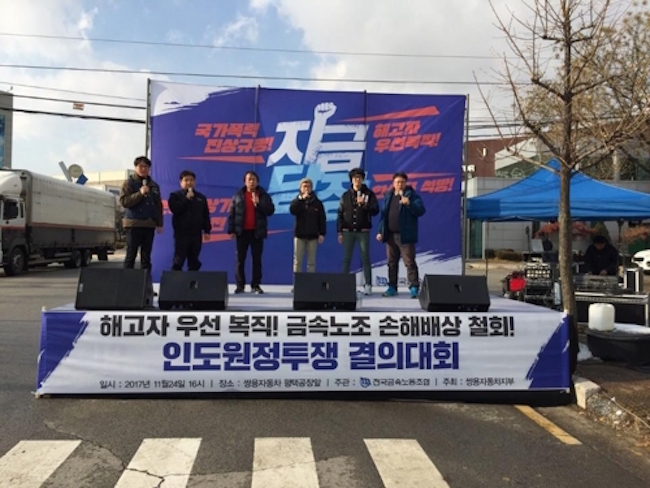 SEOUL, Nov. 27 (Korea Bizwire) – Members of the Ssangyong Motor chapter of the Korean Metal Workers’ Union want to resolve therir dispute with their employer and are willing to head to India for a face-to-face with the top leadership of Mahindra and Mahindra, the Indian auto corporation that owns a majority stake in Ssangyong. [...] 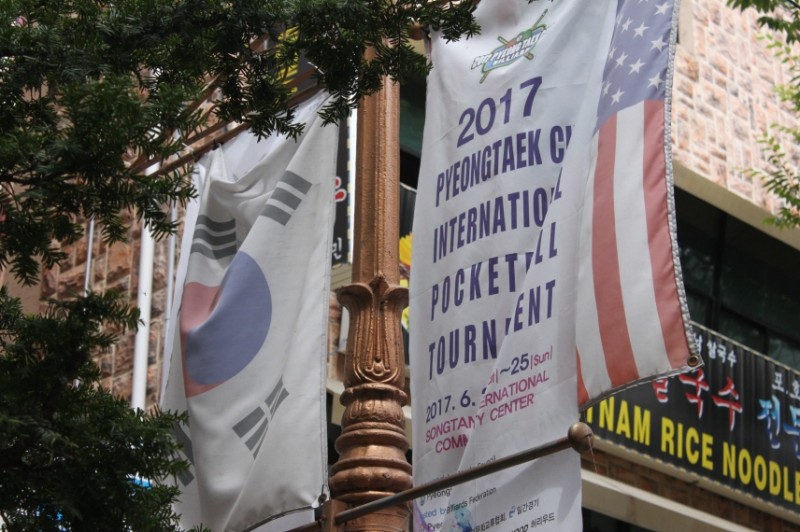 PYEONGTAEK, Sept. 6 (Korea Bizwire) – Call it Song Francisco or Gyeonggi Province’s Itaewon. If you are fed up with hanging around Itaewon in Seoul, it can be an alternative as it’s handy for those living in the capital. Far smaller and calmer than the ever-bustling Itaewon district, but rustic and filled with exotic charm, [...] 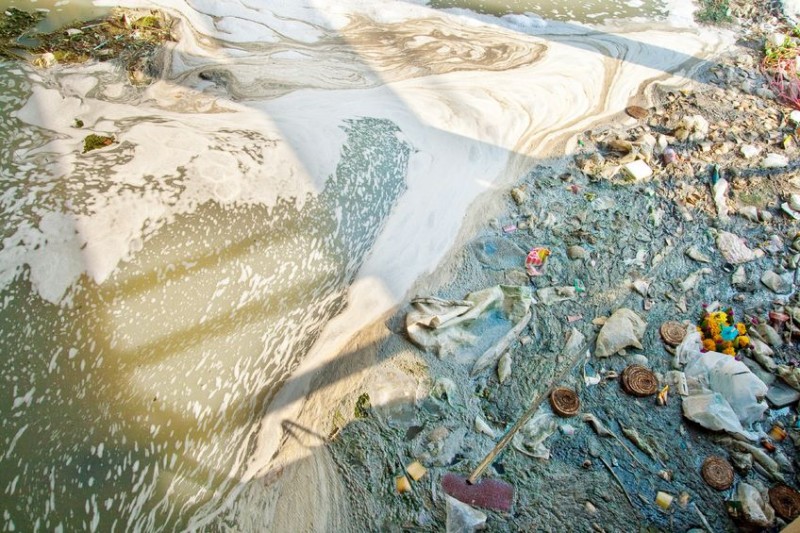 SEOUL, Sept. 5 (Korea Bizwire) — As complaints continue to be reported over foul smells, the Pyeongtaek city government has launched a task force to combat the issue of bad odor that is plaguing the city. The number of cases jumped from 203 in 2015 to 247 in 2016. This year, the number already stands at [...] 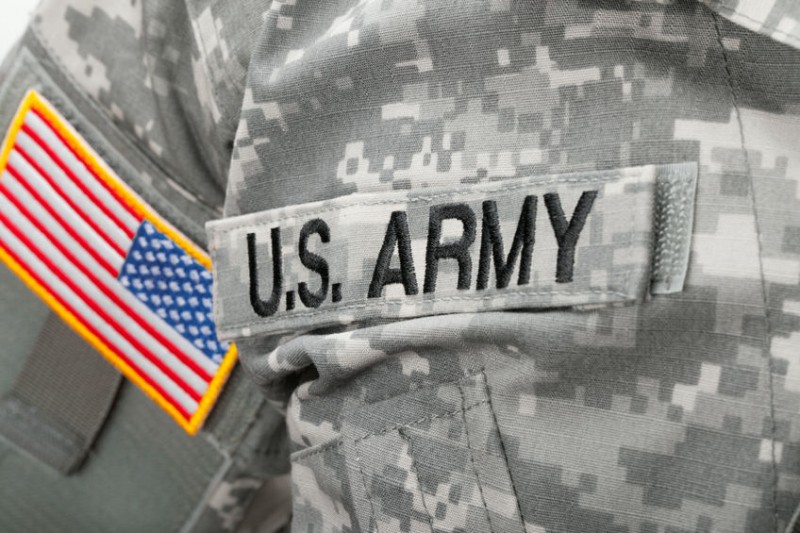 Local Governments Face Criticism for US Military Base Welcome Events

SEOUL, Jul. 3 (Korea Bizwire) — A number of municipal governments in South Korea are facing criticism from civic groups for planning to hold farewell and welcome events for the U.S. armed forces stationed locally, amid plans to reshuffle the locations of American military bases in the country. A Cheonan-based community organization issued a statement [...] 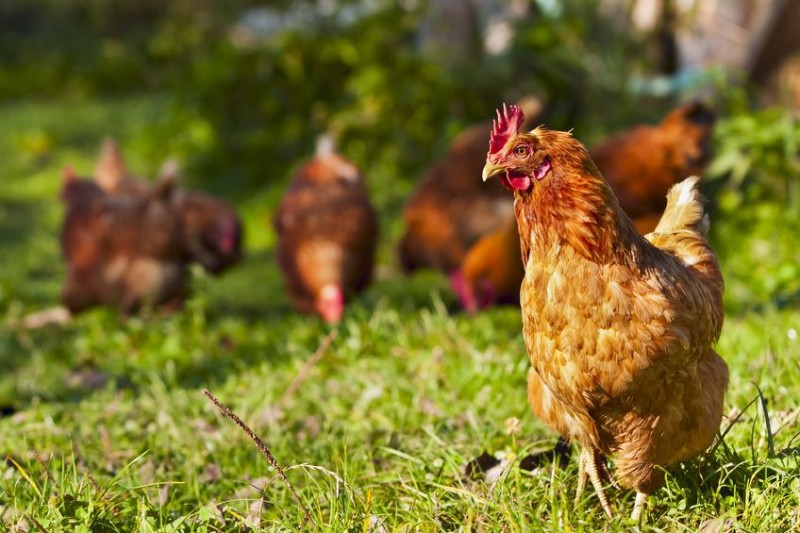 GYEONGGI, May 11 (Korea Bizwire) – The city of Pyeongtaek in Gyeonggi Province is considering the idea of launching its own poultry farms that would drastically change the area allocated to each chicken, as part of all-out efforts to prevent and tackle outbreaks of avian influenza that have swept across the country in the past, city [...]