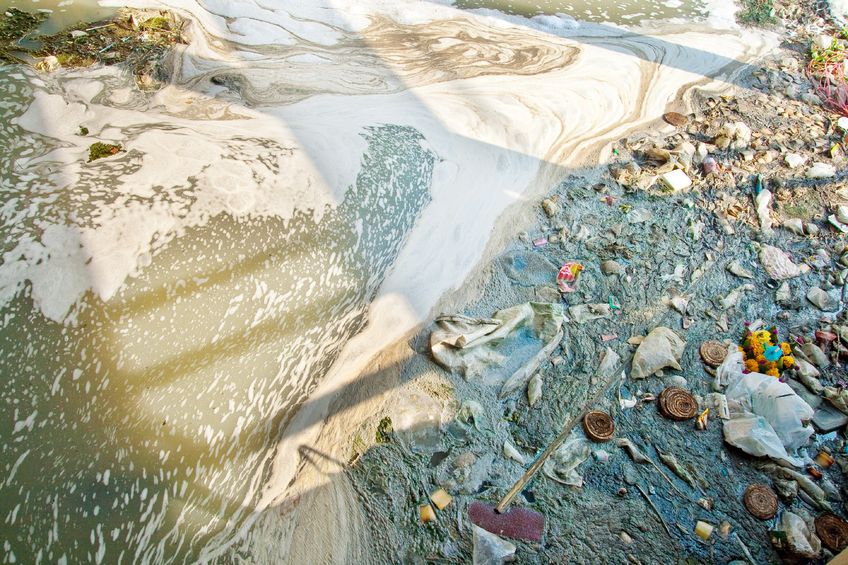 SEOUL, Sept. 5 (Korea Bizwire) — As complaints continue to be reported over foul smells, the Pyeongtaek city government has launched a task force to combat the issue of bad odor that is plaguing the city.

Major causes behind the issue of foul smell include factories, livestock farming, drains and sewers, and restaurants.

Factories accounted for 53.8 percent of the complaints, while livestock farms also accounted for a significant percentage of the foul smells experienced by residents.

Despite mounting criticism and complaints, however, the city government wasn’t able to do much to tackle the issues of bad smell due to the complex nature of the running of local government branches.

Against this backdrop, city officials have launched a special task force consisting of members from 15 branches concerning the environment, livestock farming and business policy with the intention of tackling the smell problems through stricter regulations on industrial complexes over their waste disposal process.

The decision comes after paper, chemical, and organic waste disposal treatments have been pointed out as the major causes of unpleasant odors in the region.

In addition, plans for a new ordinance have been also revealed that would separate masses of livestock animals from the existing 100 to 250 meters limit for cattle to 1 kilometer and the previous 500 meter limit for poultry farms to 2 kilometers.

When taking effect, the new measure is expected to lower the animal density, making it harder for foul smells to collect and develop.

At the Segyo Industrial Complex, which has been pointed out by many critics as one of the major sources of foul smells in the region, a new investigation has been scheduled as well as new measures based on the findings.

Other proposed countermeasures include a 435 million won project to improve an odor management system for local restaurants as well as plans to expand the city’s greenery by 2020.

“The ‘war against foul smell’ will be implemented under the supervision of a joint task force in partnership with private groups, and will continue policy that could encourage companies responsible to put more effort into reducing smell issues,” a city official said.