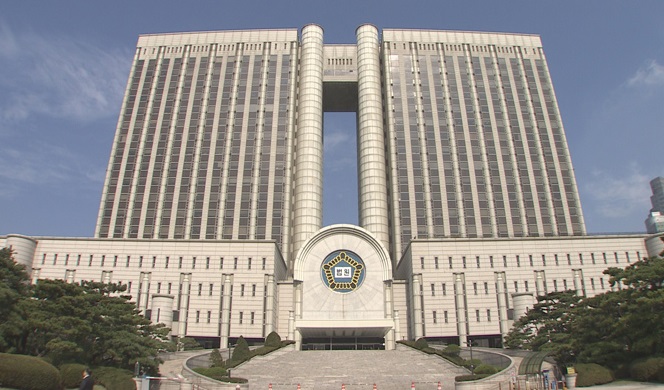 SEOUL, Oct. 1 (Korea Bizwire) — Leading accommodation booking app Good Choice, better known as “Yeogiotte” in Korean, has been ordered by a court to pay up to 400,000 won (US$280) per person to 300 customers who suffered personal information leak, judicial officials said Friday.

The Seoul Central District Court ruled Thursday that Good Choice Company (GCC), the operator of the namesake hotel reservation platform, must pay compensation to the 300 customers who had their reservation details and personal information, including phone numbers, leaked in a hacking incident five years ago.

The court set the amount of compensation between 50,000 won and 400,000 won per person, depending on the degree of damage.

It said the defendant failed to fulfill the technical protection measures for its marketing center web server, which handles customer personal data.

In March 2017, the reservation details and personal information of about 970,000 GCC users were leaked online by hackers.

The hackers then sent about 4,000 threatening and obscene texts to the GCC users based on the stolen information and posted about 5,000 pieces of personal information on social media.

In response, 312 users launched a class-action suit to demand compensation of 1 million to 3 million won per person. The court rejected or dismissed compensation claims by 12 of them who failed to prove damage from leaks of personal information.