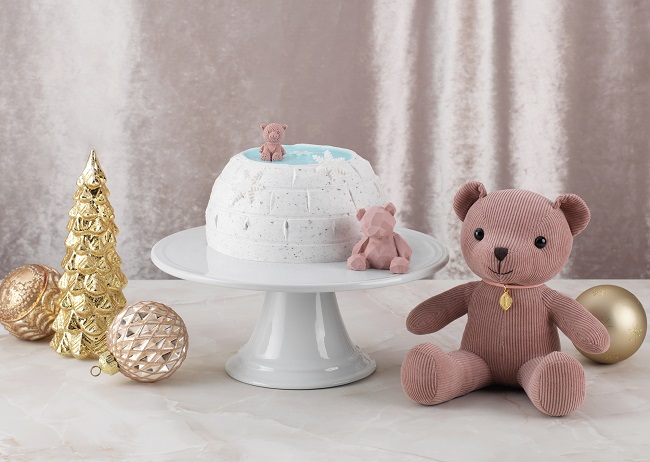 SEOUL, Nov. 29 (Korea Bizwire) — A string of premium hotels in Seoul is rolling out a series of cakes in preparation for the upcoming Christmas and end-of-year season.

Of the 11, five cakes will be introduced as special editions for this year. A total of 30 cakes will be sold during the month of December.

Only 10 white Christmas cakes will be available each day. The cake was inspired by the Christmas tree set up at the hotel. 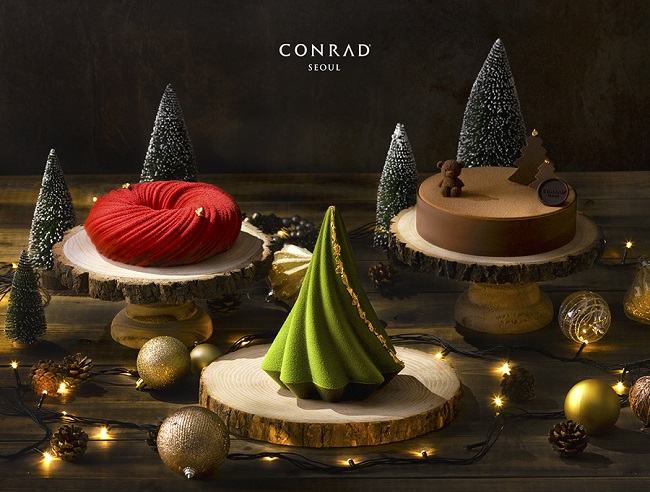 Conrad Seoul Hotel will release six kinds of Christmas Festive Cakes for the winter season only, available from Dec. 2-31.

Grand Hyatt Hotel will sell 11 different whole cakes and 14 mini-sized cakes and desserts at The Deli, the hotel bakery, from Dec. 6-25. 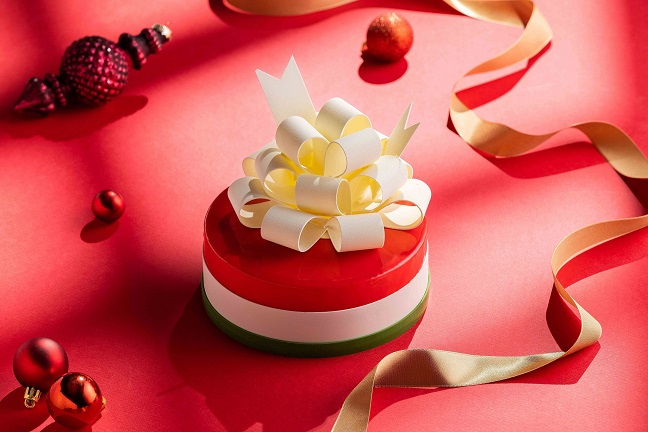