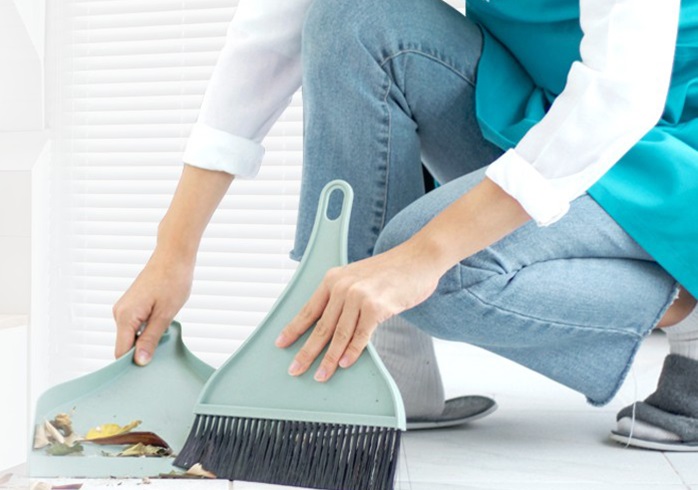 SEOUL, May 27 (Korea Bizwire) — The house cleaning service market is emerging as a new blue ocean thanks to the spread of the work-from-home trend.

The demand for house cleaning, which originally targeted double income couples, is growing at an explosive rate even from single-person households and full-time homemakers.

The size of the nation’s home care market, which covers the areas of house cleaning and housekeeping services, is estimated to have grown to 10 trillion won (US$8.93 billion) this year from 3 trillion won in 2017.

The number of home cleaning agency platforms that send professionally-educated cleaning specialists is also increasing at a robust pace, with the number of related smartphone apps estimated at about 30.

On the back of the expansion of the home cleaning service market, investment in the area is also increasing.

Lifelab Corp., a local startup that operates cleaning service app Cleaning Lab, recently attracted 22 billion won worth of investments from six investors in and outside of the country including the state-run Korea Development Bank.