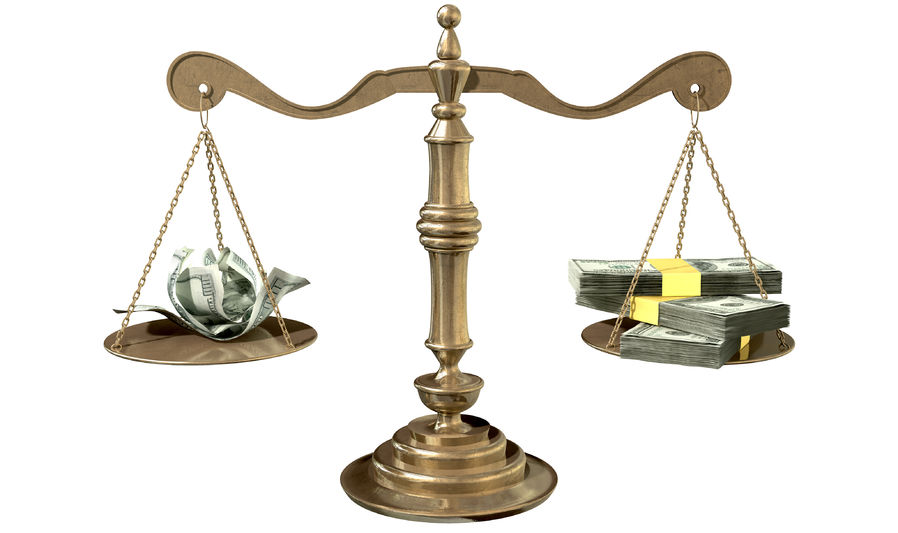 The country’s distribution ratio for disposable income, a key barometer of earnings equality, reached 6.54 in 2018, compared with 6.96 a year earlier. (Image: Kobiz Media)

SEJONG, Dec. 17 (Korea Bizwire) — South Korea’s household income rose in 2018 from a year earlier, and the income gap between the haves and have-nots narrowed, as employment situations of the low-income bracket improved amid efforts to bridge the income gap, a government report showed Tuesday.

The average household earned 58.28 million won (US$49,688) last year, up 2.1 percent from the previous year, according to the report by Statistics Korea.

Profits generated by assets and earnings from transferred income, which includes state welfare support, edged up 0.2 percent and climbed 10.1 percent, respectively, according to the report.

Consequently, the country’s distribution ratio for disposable income, a key barometer of earnings equality, reached 6.54 in 2018, compared with 6.96 a year earlier.

The statistical office said the gain in the monthly average earnings of the bottom 20 percent income bracket was due to a modest rise in state welfare support.

Statistics Korea Commissioner Kang Shin-wook told reporters that the nation has made some progress in narrowing the income gap thanks to the government’s “inclusive” growth policy.

“The government will step up its efforts to further improve the income distribution system to narrow the income gap,” Kang said.

“The government must play a bigger role as structural problems at low-income bracket grow,” Hong said.

Since April, senior citizens whose monthly earnings are in the lowest 20-percent range have been eligible to receive an increased basic pension.

The data came as South Korea has been pushing for “income-led growth” under the Moon Jae-in administration, which envisions a virtuous economic cycle in which hikes in the minimum wages of low-income people could lead to increased spending that in turn could boost economic growth.

But some critics claim the minimum wage hikes have increased the burdens on businesses, especially microbusiness owners and the self-employed.

The minimum wage for 2020 has been set at 8,590 won per hour, up 2.9 percent from 2019, the slowest growth in a decade amid an economic slowdown and sluggish job market.