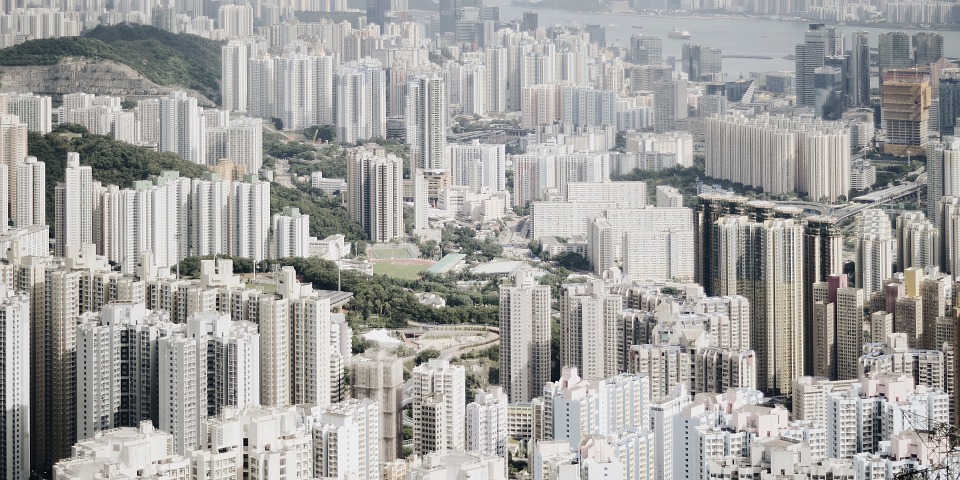 “The study showed that there is high demand for smaller homes from the financial burden of housing expenses.” (image: Pixabay)

SEOUL, May 13 (Korea Bizwire) – A recent study has revealed that housing expenses, among other basic living costs, are the biggest financial burden for single-person households.

The Korea Consumer Agency conducted a study on 1,000 single-person household consumers, in which 37.8 percent of participants pointed to housing expenses as their biggest financial burden.

When asked about an ‘expense that is likely to increase in the future’, 24.9 percent also pointed to housing expenses.

However, there was a clear difference between respondents based on their income.

Of those in the lower income group, 42.7 percent chose housing expenses as the biggest financial burden.

On ‘damages and inconvenience from the retail and service industry’, 18.2 percent chose food services, followed by parcel services (17.6 percent) and groceries (15.7 percent).

When asked about necessary policies to improve the livelihood of single-person households, 58.7 percent answered, ‘higher supply of smaller houses’.

“The study showed that there is high demand for smaller homes from the financial burden of housing expenses. There’s a need to consider consumer-focused policies in the market for small houses,” said an agency official.