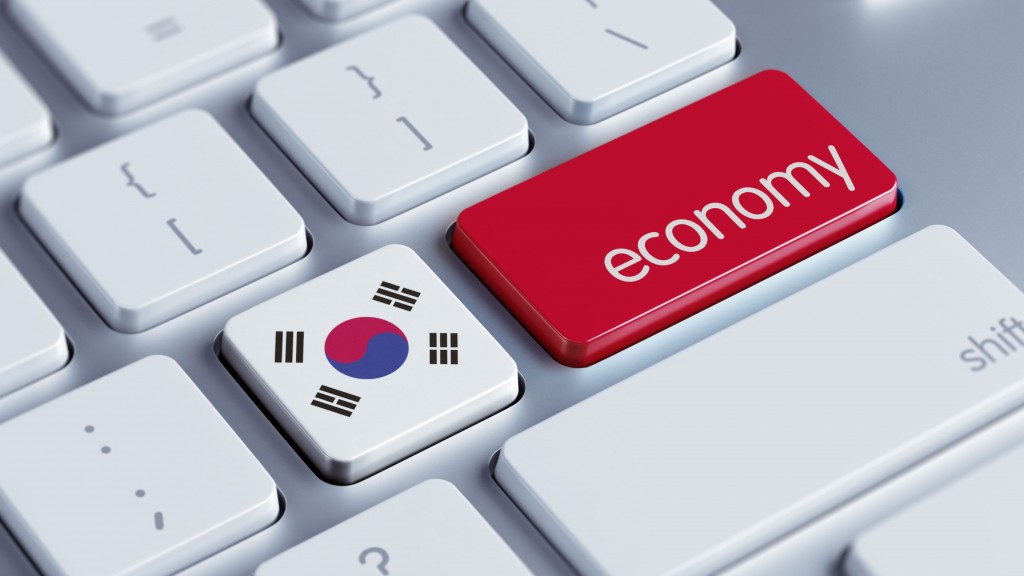 SEJONG, April 6 (Korea Bizwire) – The South Korean economy has been seeing a modest recovery in recent months on the back of improvement in investment and exports, a state-run think tank said Thursday.

“The Korean economy continued to grow at a moderate pace on improving investment and exports,” the Korea Development Institute (KDI) said in its monthly evaluation of the country’s economic conditions. “Both construction and facilities investment continued to grow fast, while exports trended up on the recovery of the global economy.”

The index for facilities investment jumped 19.5 percent in February from a year earlier as semiconductor businesses are expanding their production lines amid a boom in the world market.

Imports of semiconductor manufacturing equipment skyrocketed 185.1 percent in March and 93.2 percent in February from a year earlier, upholding the upbeat trend that started last year.

Outbound shipments, the key economic driver for Asia’s fourth-largest economy, rose 13.7 percent in March on a 41.9 percent surge in chips and a 63.3 percent jump in petroleum products.

On the domestic side, however, the KDI report said production and private consumption remained lukewarm, limiting the entire recovery pace.

Retail sales edged up 0.5 percent on-year in February, compared to a 4.2-percent gain in the previous month, with consumer sentiment climbing 2.3 percentage points to 96.7 percent.

“Private consumption exhibited slow growth and the manufacturing capacity utilization rate stood low, pointing to a still moderately recovering economy,” the report said. “The pace of economic recovery, now mainly in semiconductors, is not likely to be felt soon throughout the overall manufacturing sector.”