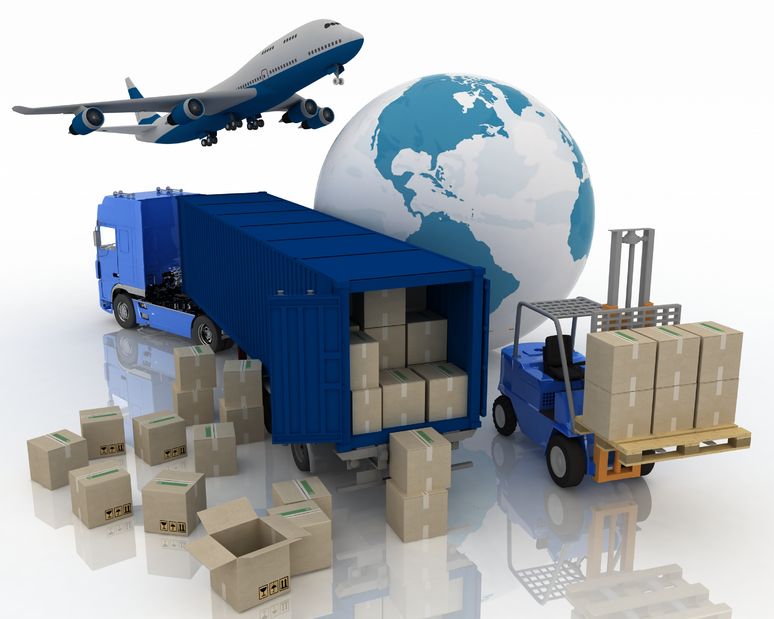 The Korea Consumer Agency (KCA) said on December 13 that 11 of 18 foreign brand shoes were cheaper in Korea than overseas in an investigation of the domestic and overseas prices of products.

The research was conducted between September 9 and 11 and September 23 and 25.

Among hiking boots, 4 of 6 were more expensive when buying overseas than in South Korea.

Two models of hiking boots produced by Keen were 44.6 percent and 52.7 percent more expensive when buying overseas compared to Korea. Four out of 6 golf shoes were cheaper in South Korea, too.

In the heels and comfort shoes category, 4 in 6 were cheaper in South Korea than buying overseas. For example, heels from Rockport were 28.8 percent more expensive when purchased abroad.

The KCA explained that consumers should compare domestic and overseas prices closely for a certain period of time before buying overseas products directly, since prices often fluctuate.

It is also important to consider that it’s hard to get warranty service in South Korea.