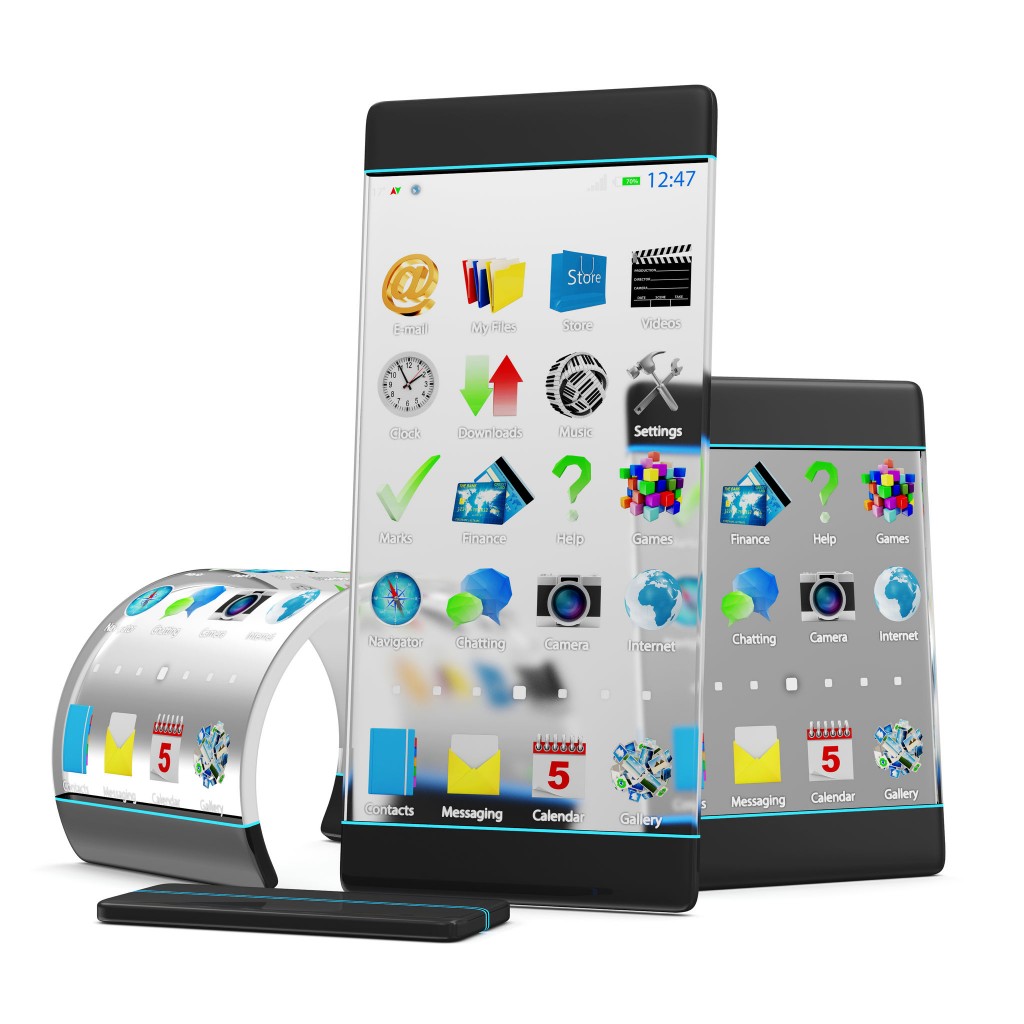 The number of patents related to flexible smartphone has surged. (image: Kobizmedia/Korea Bizwire)

SEOUL, Sep. 23 (Korea Bizwire) – Smartphone designs are rapidly evolving toward flexible curved shapes. With 2012 as the watershed, the center of gravity in flexible smartphone development efforts has definitely moved to Korea.

According to the Korea Intellectual Property Office on September 22, the number of patents related to flexible smartphone has increased by a large margin for the past two years, from 40 cases in 2011 to 120 in 2012 and 110 in 2013.

In October and November last year, curved-shaped smartphones were launched in Korea, with real flexible display-mounted smartphones made available recently.

Of the patented technologies, user interface took the largest portion of 26.7 percent, followed by distortion detection and image correction (22.3%), touchscreen (20.6%), use of flexible displays (16.5%), and maintenance of mechanical assembly structures (13.9%).

The patents related to flexible displays are mostly about improving portability such as folding and unfolding the display. By patent entity, domestic firms accounted for 92 percent in total. Lee Dong-hwan, an officer in charge of mobile communications patent screening with the Korea Intellectual Property Office, said, “The curved smartphones currently available are a transitional form of devices on the way to a perfect form of the flexible smartphone.”

“The flexible smartphone is leading the whole smartphone industry out of the recession while at the same time moving toward the wearable device market,” he added. In order to create a fully functioning flexible smartphone, it is necessary to address several technical issues such as image signal correction technology matching with the curved screen, as well as curved designs in internal electronic parts and batteries as well as the display.