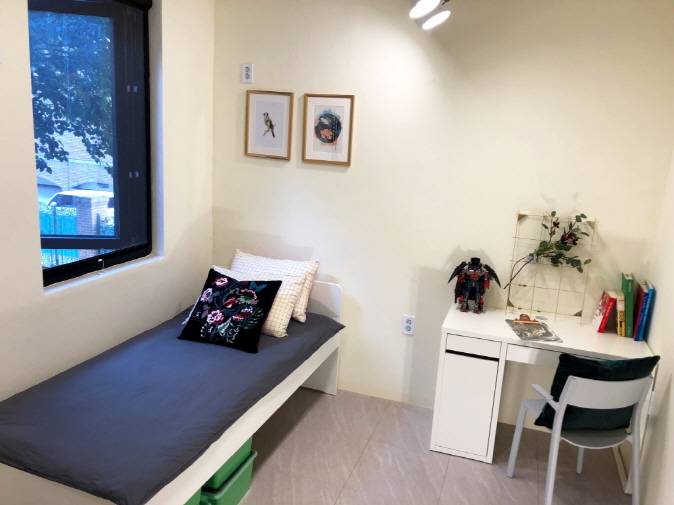 The increase in single-person households over the past 10 years, from 2008 to 2018, has been more noticeable among men than in women, especially for middle-aged men. (image: Come&Stay Co.)

SEOUL, Feb. 4 (Korea Bizwire) — As the number of single-person households increases, especially for men and women in their 40s and 50s, the need to come up with appropriate housing measures has been voiced.

The Korea Research Institute for Human Settlements suggested in a recent report that housing policies should be reset to reflect the characteristics of single-person households.

On the other hand, households where couples and their children live together are expected to lose share from 31.4 percent in 2017 to 16.3 percent in 2047.

The report said the number of single and two-person households will account for a majority of 72.3 percent in 2047, stressing that the government should review the existing model of “head of household + spouse + children.”

In particular, the increase in single-person households over the past 10 years, from 2008 to 2018, has been more noticeable among men than in women, especially for middle-aged men.

In terms of age, the growth rate of single male households over a decade reached 283 percent for people in their 40s and 358 percent for those in their 50s.

“In order to reset housing policy that reflects the characteristics of single-person households, the basic state of vulnerable and high-risk single-person households should first be identified and the central government should establish a comprehensive system,” said Park Mi-sun, an associate research fellow who contributed to the report.