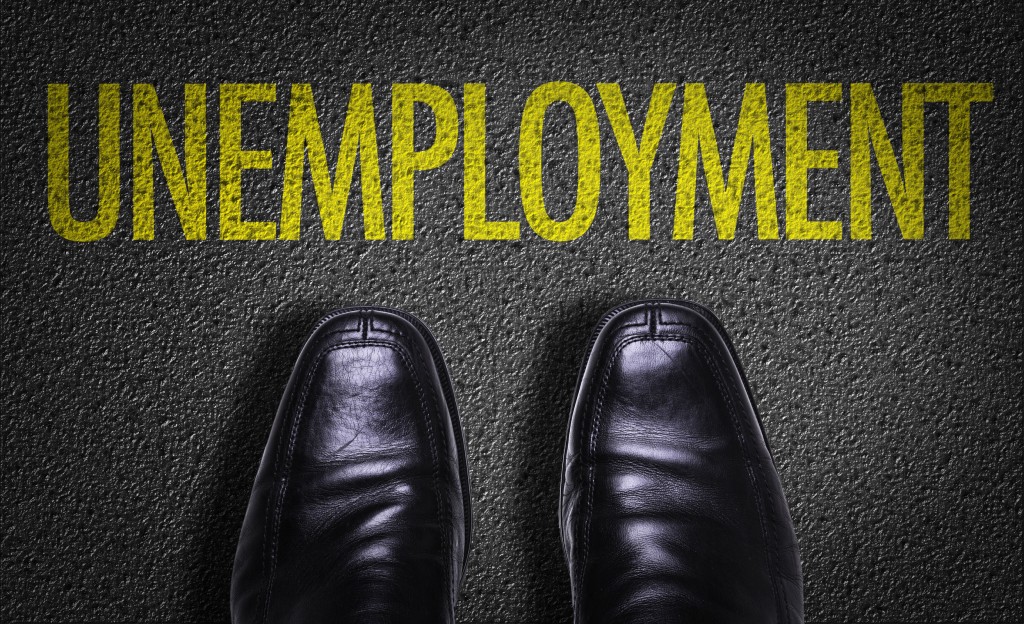 “But with fewer companies looking for employees, there have been less job seeking efforts, which in turn decreased the youth unemployment rate.” (image: KobizMedia/ Korea Bizwire)

Unfortunately, this was not the result of an improving labor market, but instead an indication of more young people giving up on their search for a job.

Statistically speaking, an unemployed person is defined as someone without a paying job, who has been actively searching for work for the past four weeks. According to industry watchers, poor economic conditions resulting in fewer companies hiring have pushed young jobseekers to give up on their efforts altogether – thus lowering the unemployment rate.

“If a person wants a job, he or she needs to look into the labor market,” said an official from Statistics Korea. “But with fewer companies looking for employees, there have been less job seeking efforts, which in turn decreased the youth unemployment rate.”

The research firm added that an increasing number of independent businesses is another sign of the tough labor market.

This, officials said, is likely the result of more individuals (in their 40s and 50s) establishing independent businesses after early retirement or being laid off, amid the prolonged economic slump.