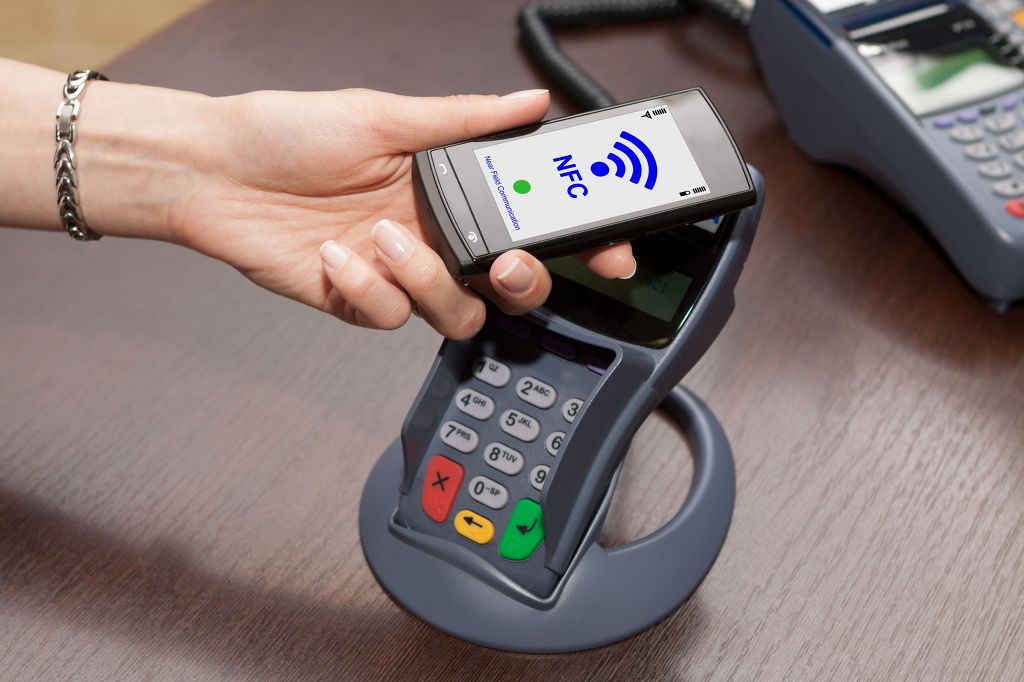 The main reason the word fintech has become more familiar with us is services like KakaoPay by Kakao Inc. and PayNow Plus by LG Uplus are set to be launched.(image: Kobizmedia/Korea Bizwire)

SEOUL, Oct. 8 (Korea Bizwire) – Recently the so-called “fintech” has been in vogue. A compound word between finance and technology, fintech encompasses services such as mobile payment, mobile money transfer, crowd funding, and the like.

The main reason the word fintech has become more familiar with us is services like KakaoPay by Kakao Inc. and PayNow Plus by LG Uplus are set to be launched. In addition, the global giants like PayPal of the United States and Alipay of China are also preparing to set up shop in Korea.

While most industrialized nation governments are providing generous support to the newly emerging industry, Korea’s fintech industry is still in its infancy at least partly because of heavy regulation on online and mobile banking and related services.

As the government lately lifted the regulation on mandating the highly cumbersome ActiveX security program on all financial transactions, the industry could breathe a sigh of relief. But there is a long way to go for the industry to be fully developed.

That’s because fintech start-ups must clear the regulatory hurdle such as the law on financial service providers and the law on loan providers. In addition, it is subject to the highly strict capital management rules. Under these circumstances, it is hard to expect for start-ups with good ideas but lacking sufficient capital to start a fintech business.

Even in this difficult environment, there are Korean enterprises that have successfully developed fintech services, including Viva Republica that came up with a simple money transfer service application, Korbit which runs a bitcoin exchange, and Korea NFC, the developer of a near-field communication payment service.

Of these, Korea NFC has been considered as a start-up to pay attention as it has developed a payment solution that does not require the input of a credit card number just like KakaoPay and PayNow Plus.

The user of the NFC card can make payments just like she would pay bus fare upon entering the bus by putting her smartphone on the fare machine. As it makes payments only through physical contact, it is considered more secure than any other comparable services from hacking and mobile phone theft risks.

Korea’s mobile shopping market is estimated to reach 10 trillion won (US$9.3 billion) by the end of 2014. Even industry leaders such as Samsung SDI and LG CNS, as well as PayPal and Alipay, covet the prospect of big money in the fast rising industry.

It remains to be seen how well Korea’s fintech start-ups could fare in a situation where the government is lifting a series of regulations in online and mobile financial service market.