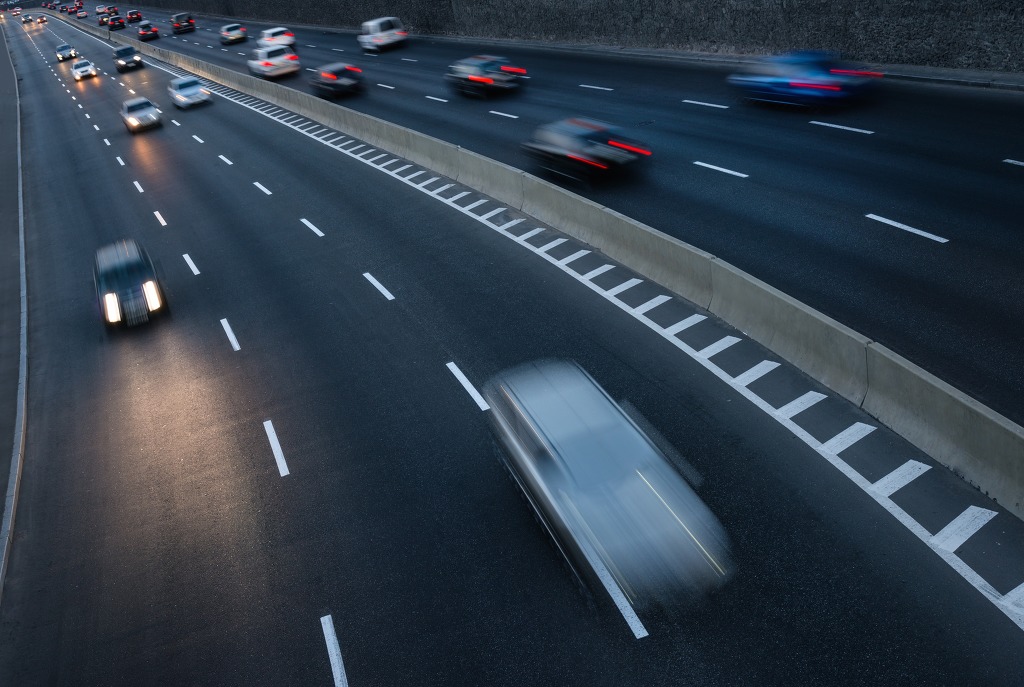 Also, more than 60 percent of 7.3 trillion won (US$6.37 billion) in government budget earmarked for the construction of new roads will be utilized in the first half of the year, according to the Ministry of Land, Infrastructure and Transport.

In total, the ministry plans to build 918 kilometers of new road in 73 separate sections.

“This will mark a 44-percent spike from 638 kilometers last year. Such an increase partly comes from new roads to be opened this year under projects aimed at supporting the PyeongChang Winter Olympic Games,” it said in a press release.

The Winter Games are set to open early next year in the eastern city located some 180 kilometers from Seoul.

New roads to be built and opened this year include a 22-kilometer expressway between Seongnam and Anyang, which will help reduce the overall travel time from Seoul’s Incheon International Airport to the main game venues of the upcoming Olympics by 40 minutes to about 95 minutes.

A 72-kilometer extension of the expressway between Seoul and Yangyang, Gangwon Province, will also open before the year’s end, reducing the time of travel from the capital to the remote coastal city in Gangwon Province to 90 minutes from the current 130 minutes, the ministry said.

“Once the new road construction projects are completed, they will greatly contribute to the local economy, as well as a successful hosting of the PyeongChang Olympic Games,” it added.