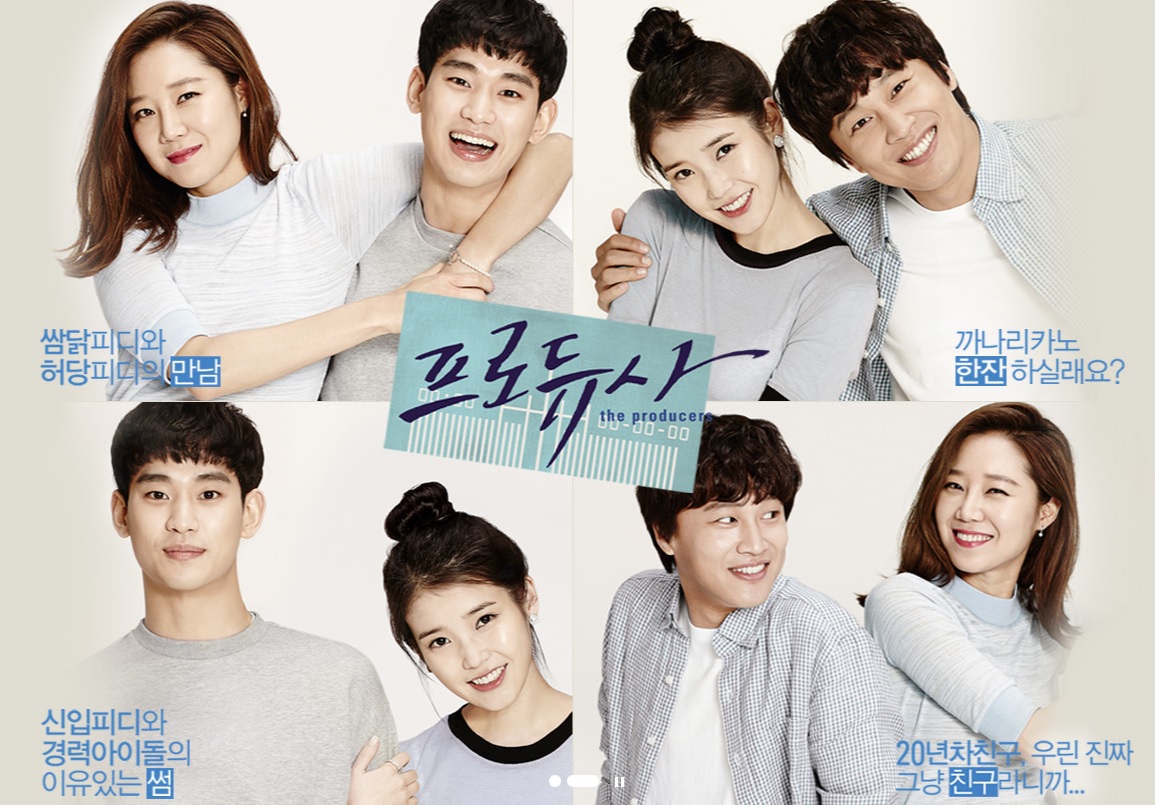 Since airing the first episode on May 15, the KBS drama has marked average ratings between 11 percent to 13 percent amid positive reviews on Kim’s acting. (image: KBS)

SEOUL, Jun. 11 (Korea Bizwire) — With four episodes left before the end of the hottest TV drama “The Producers” starring Kim Soo-hyun, the local TV industry’s attention is on how much the series will earn.

The 12-episode KBS drama about television producers who make KBS TV’s popular reality shows and their stars has drawn wide attention as the first reunion between Kim, the star of the SBS hit “My Love from the Stars,” and its main screenwriter, Park Ji-eun.

Since airing the first episode on May 15, the KBS drama has marked average ratings between 11 percent to 13 percent amid positive reviews on Kim’s acting.

Also boosted by support from Kim’s devoted fans, the drama has already signed contracts worth 8.4 billion won (US$7.5 million) in TV commercials, sponsoring and overseas sales, according to the broadcaster and industry sources.

Including China, the right to broadcast the KBS drama has been sold to 12 Asian countries at high prices, according to the broadcaster.

Chinese fans are already showing their enthusiasm for the drama and its star Kim although it has yet to be officially broadcast on TV, with them watching every episode on online video-file sharing services as soon as they come out.

Despite the drama’s popularity in and out of its home country, however, KBS officials say it may log lower-than-expected profits due to the rising production cost.

They say the original budget for the series was 400 million won per episode and 4.8 billion won for the whole series, but it has cost more to produce the drama as its producer was changed in the middle. The product placement advertisement orders are already too many to fully place in the script, according to the officials.

“While ‘The Producers’ has earned more than any other recent TV drama, the size of its net proceeds is expected to be smaller than expected for many reasons,” said one of the officials, requesting not to be named.’