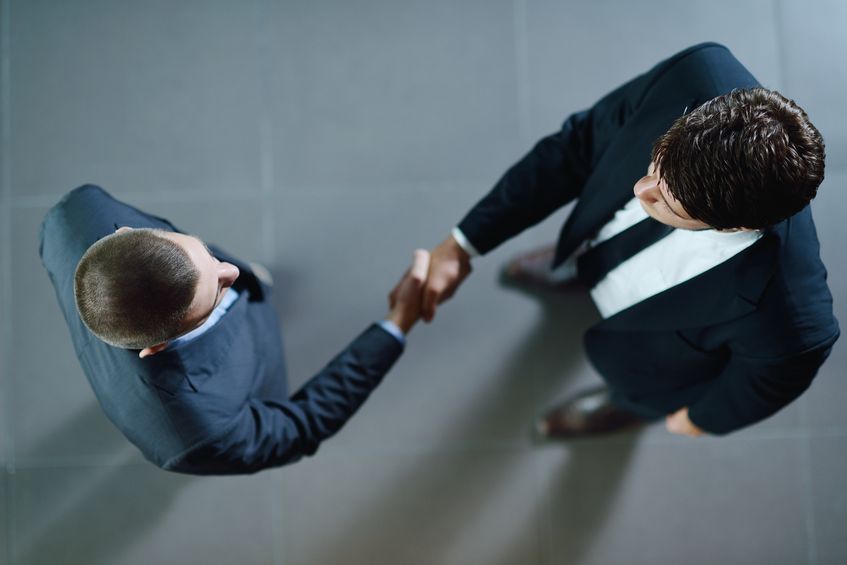 From the viewpoint of tech ventures, one fewer developer may often lead to demise of their business.(image credit: Kobizmedia/ Korea Bizwire)

SEOUL, May 6 (Korea Bizwire) – The top tech firms in Silicon Valley, including Google Inc., Apple Inc., Intel Corp., Adobe Systems Inc., agreed in late April to settle a lawsuit brought by 64,000 employees who alleged their wages had been depressed because of agreements among these companies not to recruit one another’s workers. According to the Wall Street Journal on April 24, the companies would pay about $325 million to the workers who raised the class action suit.

The plaintiffs, the workers who used to work in these companies between 2005 and 2009, argued that they lost chances to command higher salaries from taking competing offers because of the “no-poach” agreement. The amount they demanded for restitution was $3 billion. According to the Journal’s news report, the original anti-competitive no-recruiting pact began in 2005 between Google and Facebook.

What about the situation in Korea when it comes to talent poaching? By far the most serious problem may be big corporations taking away core development talents from small tech start-ups. From the viewpoint of tech ventures, one fewer developer may often lead to demise of their business. To prevent this from happening, a variety of schemes has been proposed by the government and industry associations. One of the most likely solutions is imposing a hefty transfer fee to a firm taking away a talent, just like they do in professional athletic leagues.

The scheme, originally recommended by the Ministry of Employment and Labor in November last year, will be proposed as a law after a series of research and policy discussion.

According to the ministry, there are several ways in which the fees are collected and used, including (1) the transfer fee will be paid directly to the firm affected by the transfer; (2) associations like the Korea Federation of Small and Medium Business take the money and run it as a fund; and (3) the government imposes penalties to the poaching firm. The ministry has yet to decide whether to apply the scheme to all industries or to a limited number of industrial sectors such as electronics and information technology.

In fact, this is not the first time for the labor ministry to consider introducing a transfer fee scheme. Last year, it prepared to come up with guidelines but stopped short of publishing them in the middle. The National Commission for Corporate Partnership, the private-public organization to improve relationship between large corporations and small businesses, also reviewed an idea of imposing transfer fees to large companies poaching small start-up employees but proposed no policy recommendations. 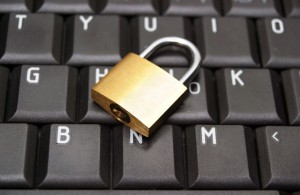 For start-ups relying heavily on a single product or service that costs a lot to develop, introduction of the transfer fee scheme is a life-and-death issue.(image credit: Kobizmedia/ Korea Bizwire)

For start-ups relying heavily on a single product or service that costs a lot to develop, introduction of the transfer fee scheme is a life-and-death issue.

Indeed, as many as 182 small firms (12.1%) out of 1,501 surveyed firms said they experienced talent poaching at least once for the past three years (2009-2011), according to a 2012 survey by the Korea Federation of Small and Medium Business. The main venue through which poaching is committed is outright recruiting of core development teams (19.2%). The average loss for each instance of poaching was 1.57 billion won.

There are, however, voices urging caution, pointing out that such measures as imposing transfer fees may significantly restrict the freedom of choosing jobs, which is one of the constitutionally guaranteed rights. A research report commissioned by the federation also pointed out this problem as a potential obstacle to introducing the transfer fee scheme.

Currently talent poaching is not restricted to the info-tech industry alone. It has been going on for a long time in the construction industry. Even in the pharmaceutical business, some drug companies steal away high-caliber development staff from competing firms by offering higher salaries and perks.

What’s notable these days is the same poaching problem inflicts large-scale hospitals specializing in plastic surgery in Seoul’s Gangnam and elsewhere. Some hospitals require new doctors to sign an employment contract containing a non-compete clause and even prohibit the doctors from meeting fellow doctors in rival hospitals.

This is fundamentally an issue of balancing protection of corporate business secrets with the freedom of choice in gainful professions. It remains to be seen how businesspeople in Korea, as well as the counterparts in the United States, will handle this issue in harmonious manners.