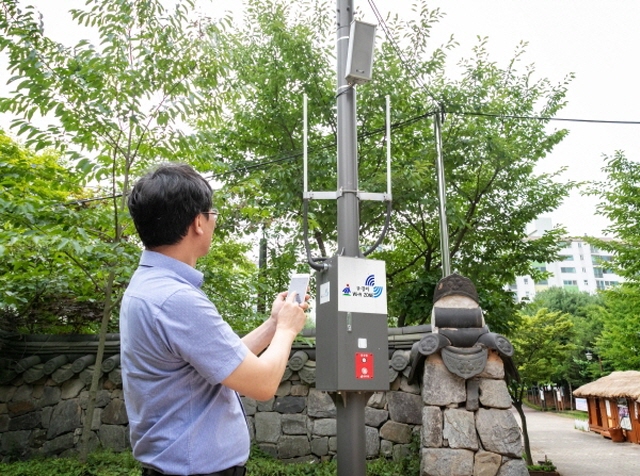 According to the Seoul Metropolitan Government’s survey of foreign residents in and out of the country on the city’s top policies from November 19 to 26, free public Wi-Fi across Seoul ranked first on a list of the top 12 policies.

A total of 11,872 foreigners participated in the vote, which took place on the city’s six foreign language websites.

“The outcome of the vote will be referred to the in creation of new content to spread the city’s image in the future,” a city official said.