In a conference call on October 26, CFO Park Sang-in disclosed that Naver had 40 million monthly active users worldwide, of which 18 million originate in South Korea.

Park highlighted the fact that U.S.-based readership had surpassed the 3 million mark only three years after launch, a significant achievement for Korean language content in an English-speaking country.

The Line Webtoon app, which boasts over 54,000 different stories in its catalog, also ranked first on the most downloaded list for comics.

Park added that Naver’s content services business brought in a haul of 26.7 billion won in Q3 of this year, 2 percent of its total revenue during the period. Revenue generated by webtoons grew by 40 percent compared to last year’s Q3. 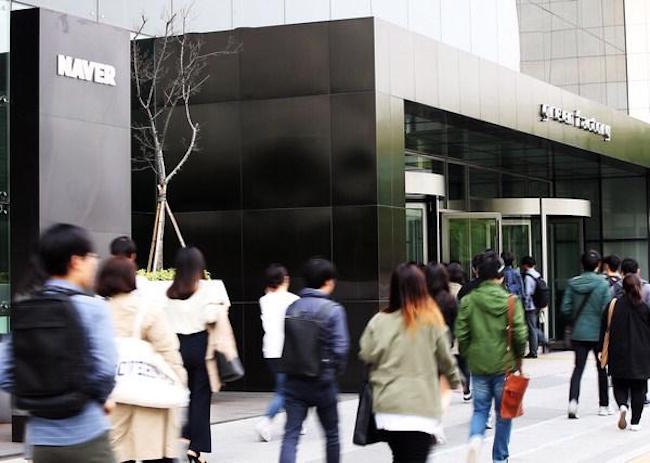 Regarding the future outlook of Naver Webtoons, Park said the service would “continuously gain more users by seeking out quality local content and testing new services and formats”.

Park made sure to include the authors behind the platform’s content in his discussions about the future. “Through such measures, Naver Webtoons will strive to become a content platform that can guarantee a mutually beneficial agreement with creators by persistently providing an earnings model that ensures mutual growth,” he said.

Park also mentioned that Naver will look to move vigorously into licensing its intellectual properties for use in toys, video games, movies and other related interests.