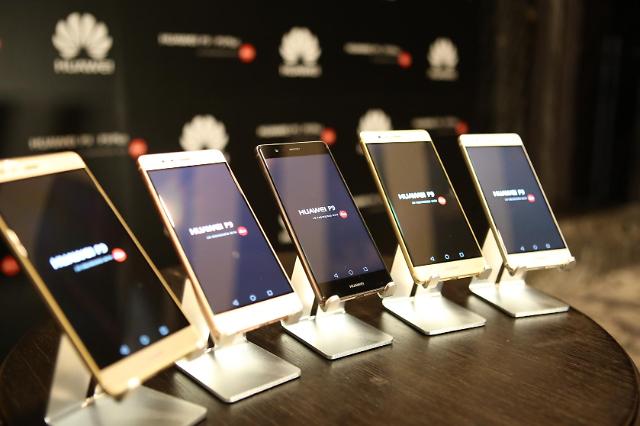 According to the data compiled by industry tracker Strategy Analytics, Samsung Electronics took up 18.9 percent of the global smartphone market in terms of wholesale revenue last year by posting US$73.1 billion, down from 20.8 percent and $77.2 billion, posted in 2017.

Samsung’s bigger U.S. rival Apple Inc., on the other hand, expanded its presence on the back of its strategy of focusing on high-end models. Apple sold $156 billion worth of smartphones in 2018, taking up 40.4 percent of the market. The figure marks a slight increase from 39.8 percent posted in 2017.

Other Chinese tech giants, which have been gradually narrowing their gap with traditional players on the back of their massive domestic market and price-competitive devices, also expanded their market shares on-year in 2018.

Huawei took up 12 percent of the global smartphone market last year at $46.2 billion, jumping from 7.7 percent posted in 2017.

Oppo Electronics Corp. and Vivo Communication Technology posted market shares of 6.3 percent and 5.4 percent, respectively, in 2018, up from 6.2 percent and 4.3 percent in 2017.

Industry watchers said Huawei is expected to surpass Samsung in terms of revenue this year.

In terms of operating profit, however, Apple continued to stand as a solid leader.

Apple took up 78 percent of the combined operating profit, followed by Samsung with 14 percent and Huawei with 4 percent.