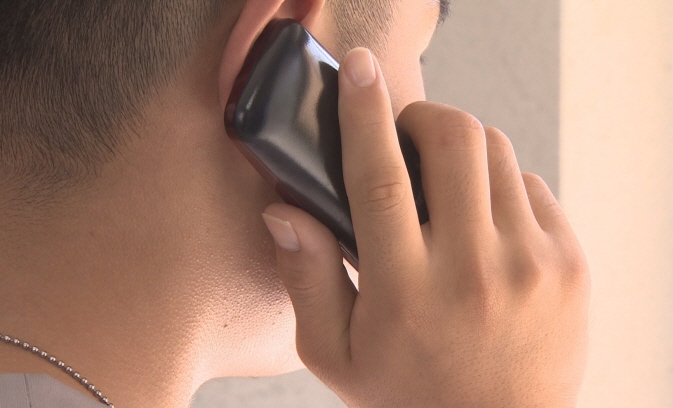 Soldiers will be able to use their mobile phone, but service hours will be limited. (image: Yonhap)

SEOUL, Jan. 17 (Korea Bizwire) — The Ministry of National Defense announced on January 16 that it will expand the use of mobile phones to all units of the ROK Army, Navy, Air Force and the Marine Corps.

The use of mobile phones is currently limited to certain units, but from April, all soldiers will be able to use their mobile phone after work.

Starting from April, the use of mobile phone will be tested as part of a pilot project for three months, and if the pilot goes well, the new mobile phone use policy will be fully implemented from July.

Mobile phones will be permitted for use anywhere except secure areas. Depending on the circumstances of each unit, mobile phones will either be kept by individuals or kept by military authorities.

The use of mobile phones will be strictly monitored, from entry to using a device to film and record video.

When soldiers bring in a mobile phone, they will have to fill in a form and non-disclosure agreement and will be given a separate registration number. Those who transmit or post military information or data will be punished.

The Ministry of National Defense is planning to establish a culture of autonomy and responsibility. Meanwhile, all soldiers will be allowed to go out after the schedule changes next month.

They will be allowed to leave their base from 5:30 p.m. until 9:30 p.m., twice a month depending on the situation for personal errands or hospital visits.