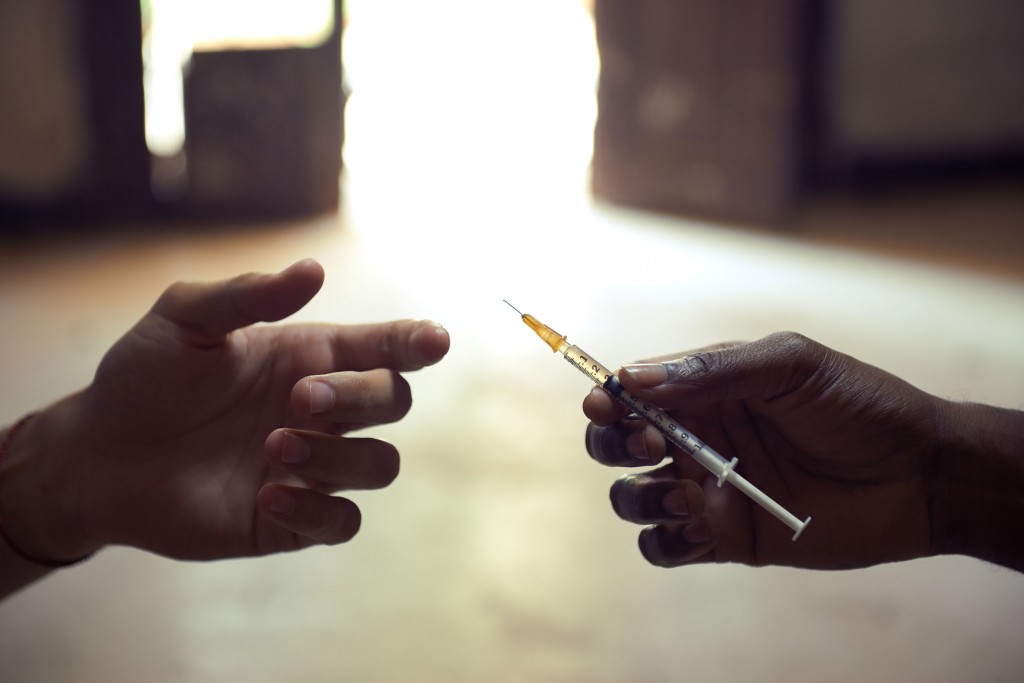 The two crackdowns were a part of a nationwide operation against narcotics that resulted in a total of 2,064 arrests from February to April. (image: KobizMedia/ Korea Bizwire)

UIJEONGBU, South Korea, May 23 (Korea Bizwire) – A total of 132 South Koreans were arrested in a three-month narcotics crackdown spearheaded by the Gyeonggi Bukbu Provincial Police Agency, with 46 individuals indicted and the reported seizure of 39.3 grams of methamphetamine, enough to dose 800 people simultaneously.

According to the agency, 116 (87.8 percent) of the offenders were caught using psychotropic drugs including meth, followed by marijuana (10, 7.57 percent) and other drug types such as morphine (6, 4.54 percent).

In terms of occupation, 80 were unemployed, 33 were self-employed, 10 were in adult entertainment businesses, and 9 were office workers, the agency added.

Male offenders accounted for the majority at 75.7 percent (100), and six of the drug criminals were underage. Teenage girls who were apprehended were mainly exposed to drugs from men they had come across for prostitution via online chats.

The drug trade has grown more prevalent on online communities and social media, with the abusers becoming younger, said Gyeonggi Nambu Provincial Police Agency, which apprehended 441 offenders in a separate crackdown conducted during the same period.

The two crackdowns were a part of a nationwide operation against narcotics that resulted in a total of 2,064 arrests from February to April. Data from the National Korean Police Agency shows that the annual number of drug offenders here exceeded 10,000 in the past two years (2015 and 2016).

On June 3, a revision to the Narcotics Control Act will take effect, banning advertisements of narcotics and sharing the methods of drug-making processes, acts that will be punishable by up to three years of imprisonment or 30 million won ($26,754) in fines, authorities said.