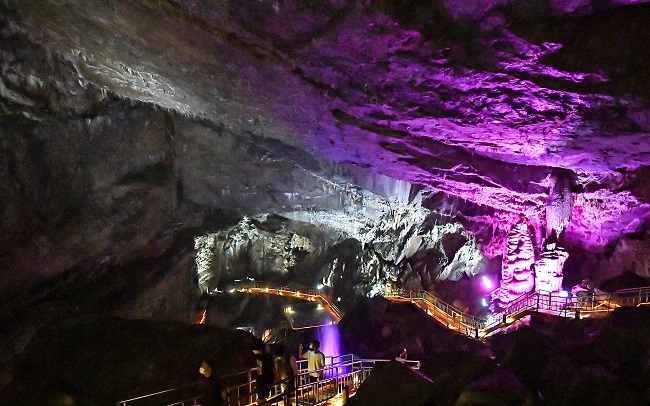 A total of 1,927 people visited the cave on Monday, setting a new record.

The cave was visited by 6,694 people in four days, accounting for a whopping 13 percent of some 50,000 visitors that came to the cave in the last seven months. 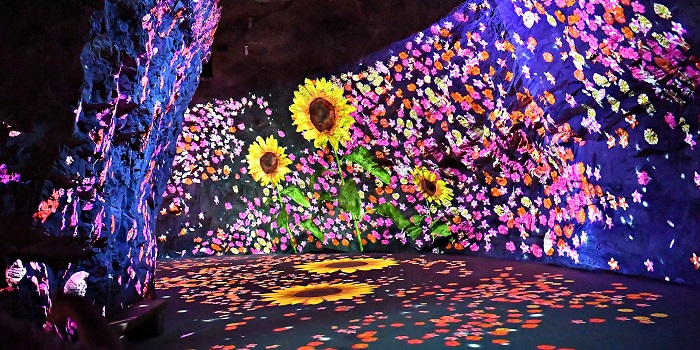 Hwaam Cave or the old Cheonpo Mine turned tourist attraction, is almost two kilometers deep. Unlike limestone caves, the cave consists of upper and lower tunnels with a 90-meter difference in height that connect to a natural cave.