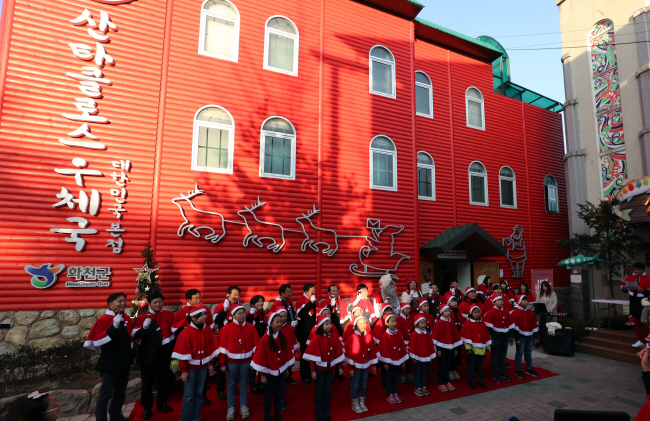 The county has been running the post office jointly with the town of Rovaniemi in Finland, known as Santa Claus’ hometown, since 2015.

At the Santa Claus Post Office, visitors can write letters to Santa Claus, buy souvenirs, and take photos at a photo zone.