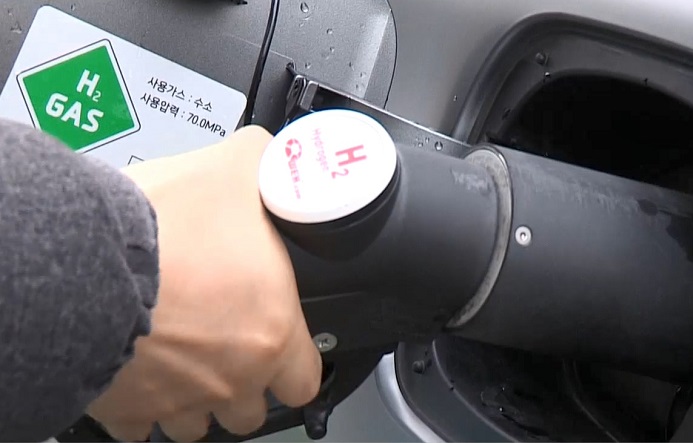 Hydrogen charging stations have been losing an average of 180 million won (US$153,910) each year, discouraging efforts to achieve enough stations in the country. 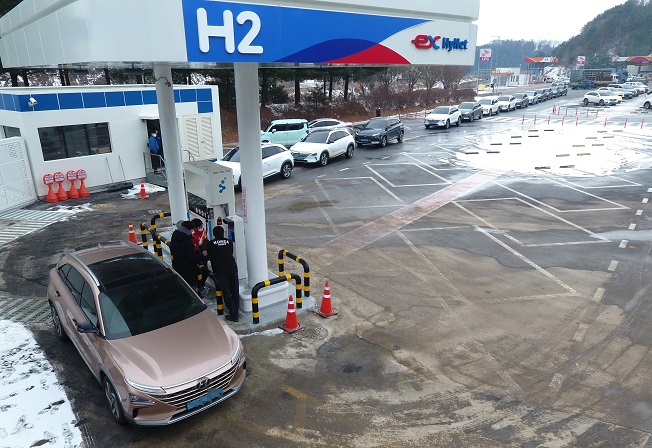 In response, the government plans to use the regulatory sandbox program, which is exempted from strict regulations, to measure the viability of self-service hydrogen charging stations.