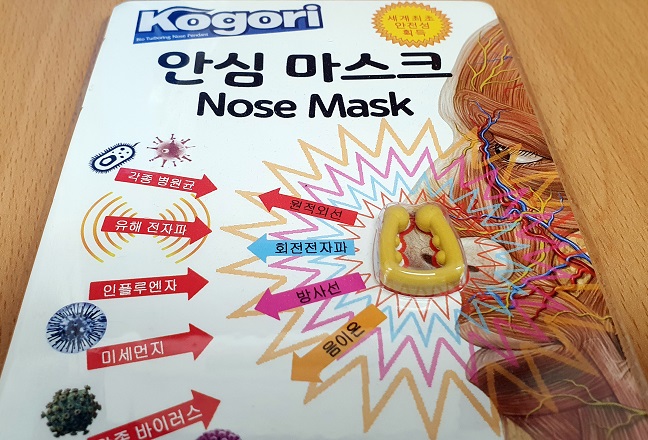 Jeongeup Police Station in Jeongeup, North Jeolla Provincebegan investigations after a report was sent to the Ministry of Food and Drug Safety accusing a local medical equipment manufacturer of fraud.

The ‘nose mask’ has sparked controversy after being promoted as being effective in preventing infections of various diseases, including COVID-19, simply by being worn on one’s nose. 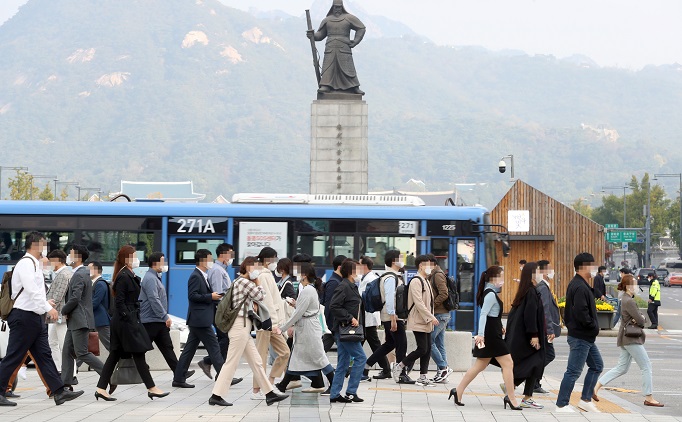 The manufacturer claimed that the product generates fields of far-infrared lights and negative ions that stimulate the wearer’s metabolism and help with detoxification.

The manufacturer also claimed in an online advertisement that the mask doesn’t need to be replaced, unlike other protective masks.