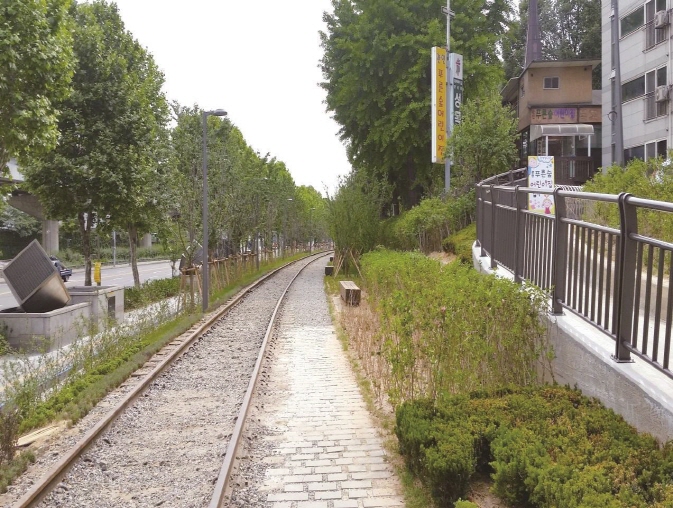 SEOUL, Jan. 29 (Korea Bizwire) — The Gyeongui Line and Gyeongchun Line Forest Parks built on top of old railways are making a significant contribution to the reduction of fine dust.

The Seoul Metropolitan Government reported that the Gyeongui Line and Gyeongchun Line Forest Parks are visited by 25,000 people and 8,000 people, respectively, every day.

The city said that the parks can absorb 277 kilograms of fine dust, which is equivalent to emissions from 165 diesel cars over the course of 12 months.

The average temperature in the parks was 8 to 10°C lower than the surrounding areas, creating an effective oasis in the midst of urban heat islands. 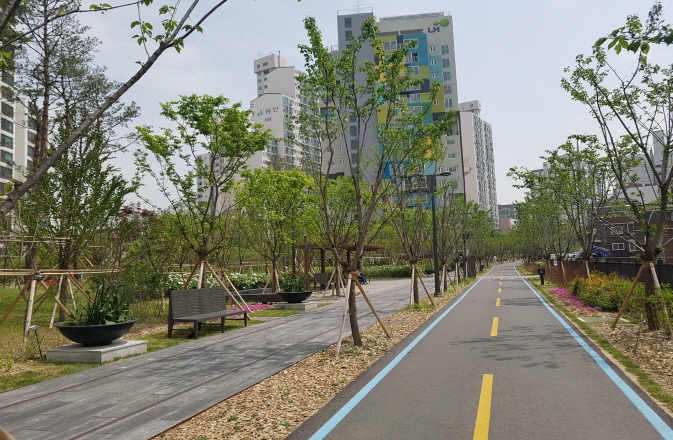 The parks were also found to be capable of restoring the ecosystem by supporting the growth of diverse species.

A kestrel, a rare species of falcons designated as a natural monument in South Korea, has been observed in the Gyeongui Line Forest Park.

The Gyeongchun Line Forest Park is home to pygmy woodpeckers, orioles, and great tits that are currently protected by the Seoul Metropolitan Government. 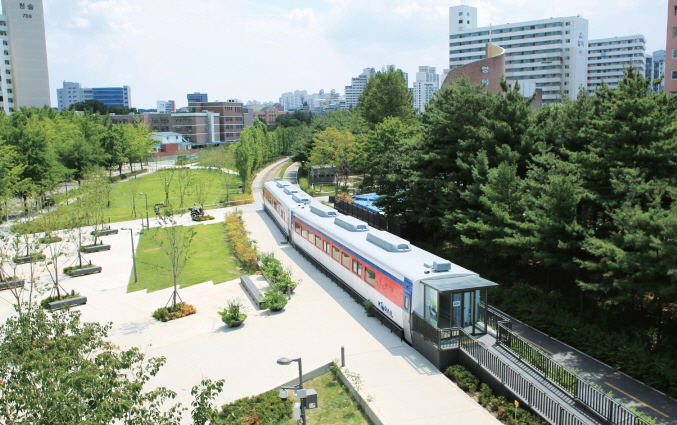