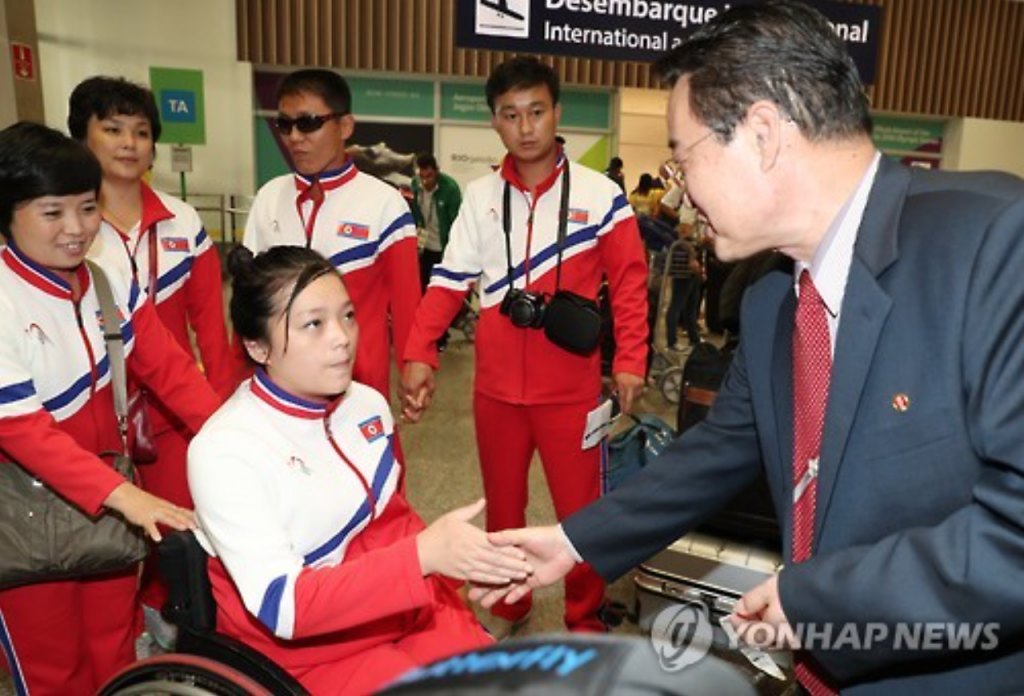 The team was greeted by locals at the Rio de Janeiro–Galeão International Airport, with some of the welcoming party holding the ‘Peninsula Flag’ that represents the unified Korea, although no arrangements have been made this year for any sports activity collaboration between the two Koreas.

This is the second time that North Korea makes an appearance at the Summer Paralympics, with the London 2012 Paralympics being the first.

“Just watch (the games), I will claim the medal,” said Song Kum-jong in an interview with Yonhap. 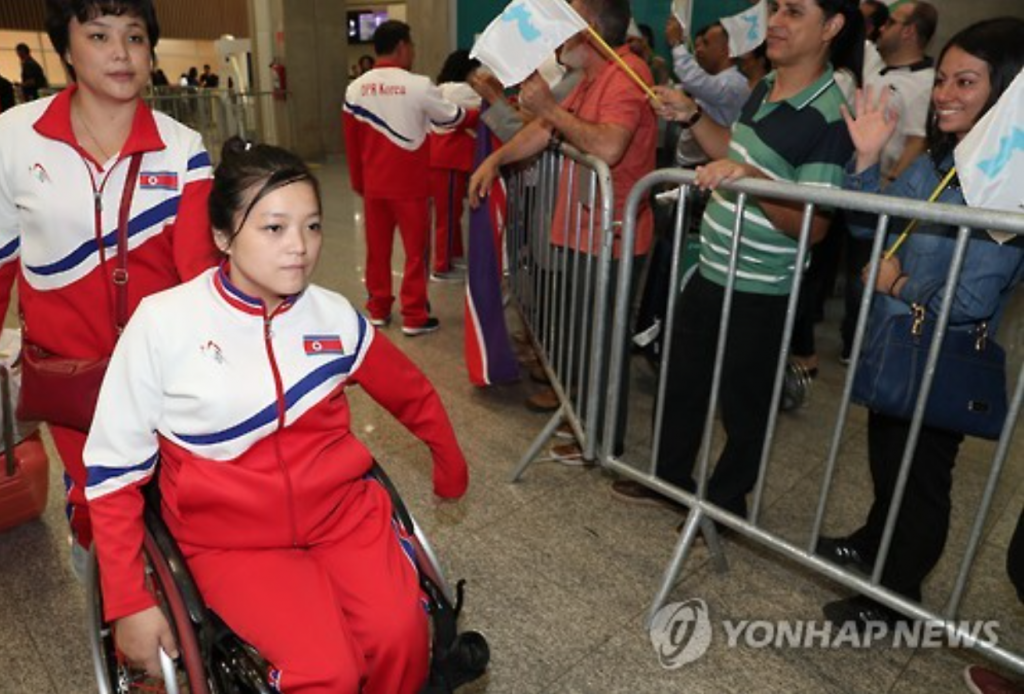 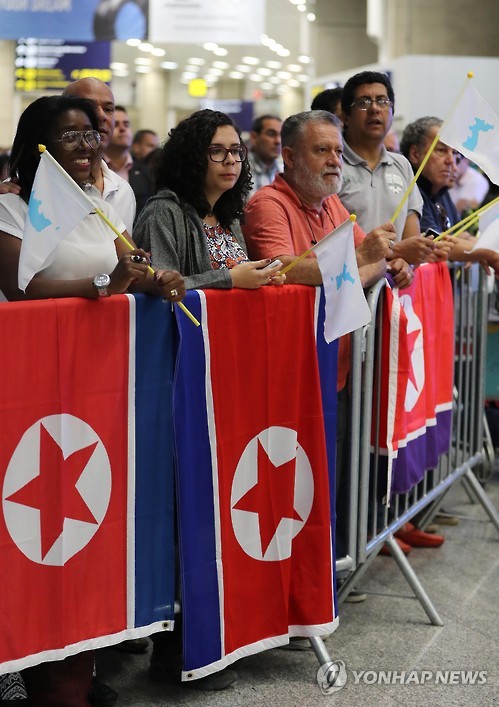