The Korea Agro-Fisheries & Food Trade Corp. (aT) and Korea Agricultural Trade Information reported that ramen exports between January and August totaled US$405 million, up by 36.7 percent compared to the same period last year.

Starting from $208 million in 2014, ramen exports have more than doubled over the last five years, reaching $467 million last year. 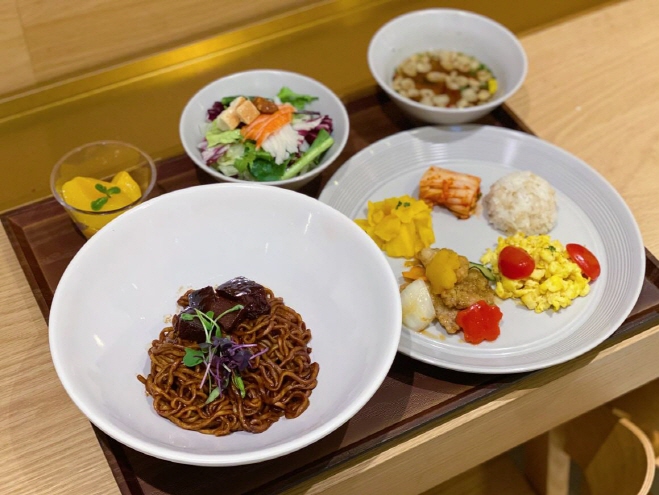 “For the past couple of years, Korean spicy and vegan ramen have been gaining popularity in the global market, particularly after the film “Parasite” introduced ‘chapaguri’, a combination of two kinds of Korean noodles,” aT explained.

“Also, due to the coronavirus, global consumers are buying ramen noodles because they are affordable and they last for a long time.” 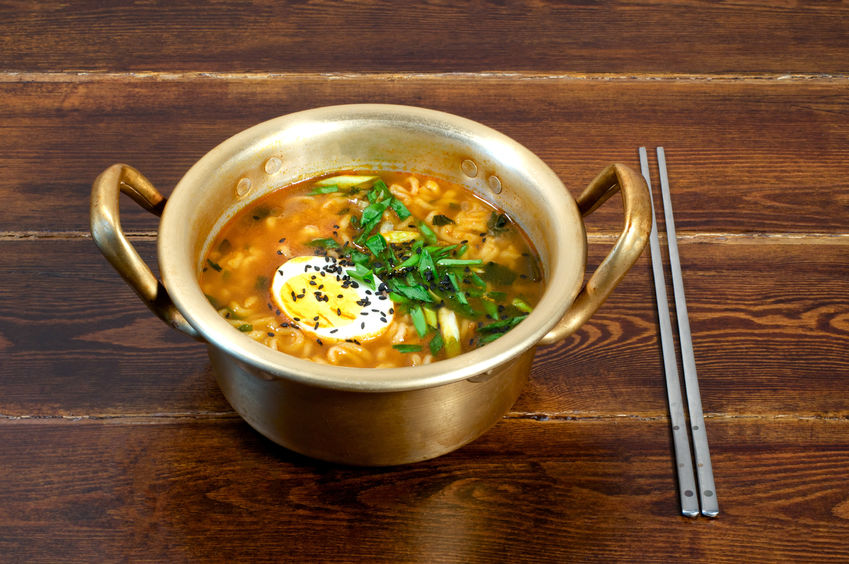 Following the Korean Wave, exports to Southeast Asian countries including Thailand (52.4 percent) and Taiwan (32.6 percent) and other Chinese-speaking countries have also expanded.

Last July, the New York Timesincluded four Korean instant noodle brandsin its list of World’s Most Delicious Ramen, among which Nongshim’s Shin Ramyun Black was selected as the world’s best.