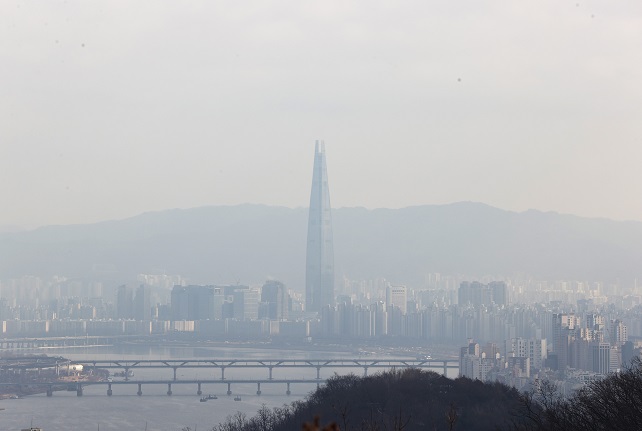 CHUNCHEON, March 5 (Korea Bizwire) — The hydrocarbon particles contained in fine dust can hinder the growth and development of fetuses,  a recent study showed.

The study, carried out by researchers at Kangwon National University and Yonsei University, confirmed that two-dimensional graphene oxide is toxic to stem cells and leads to premature differentiation.

Two-dimensional graphene oxide particles attach to the induced pluripotent stem cell membrane and are accumulated in the cytoplasm.

The graphene oxide particles reduce the viability of the cell and prevent the formation of embryonic bodies, thereby leading to premature differentiation.

“Embryonic stem cells undergo the systemic process of proliferation and differentiation during the process of being developed from an embryo to a fetus. Premature differentiation has the risk of bringing about problems for fetuses.” said Park Hee-ho, a professor of biochemical engineering at Kangwon National University.