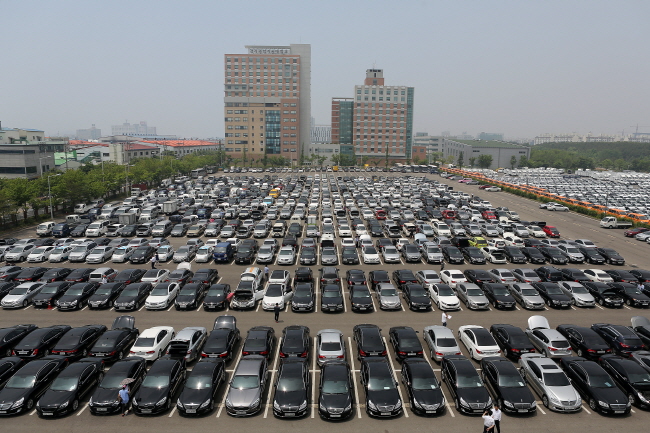 Hyundai Glovis didn’t provide details about the joint ventures such as each company’s stake ownership and investment size.

“We are targeting to sell around 100,000 secondhand vehicles for five years from 2020 to 2024 using Changjiu’s 75 sales networks across China,” a company spokesman said.

“China’s secondhand car market is expected to grow an average of 15 percent annually by 2023 to exceed the new car market in terms of sales numbers,” he said.

As the Chinese government lifted a ban on exports of used cars in 10 major cities such as Beijing and Shanghai to boost the economy, the joint shipping company expects to win more used car delivery deals.