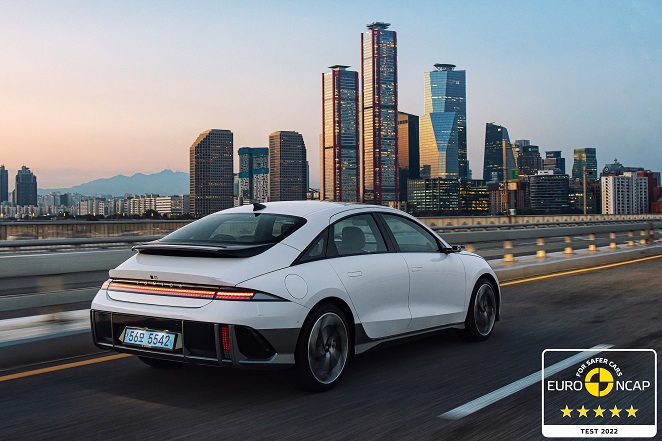 The IONIQ 6 achieved the highest five-star safety rating from the European New Car Assessment Programme (Euro NCAP) in four categories, the company said in a statement.

The product is part of Hyundai Motor’s broader plan to double its EV lineup to 13 by 2030 from the current six models — three from Hyundai and three from its independent Genesis brand.