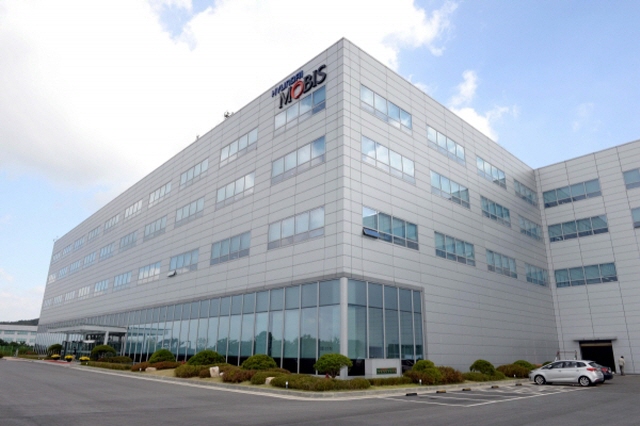 Hyundai Mobis’ board of directors has appointed financial expert Jang Young-woo, a former head of UBS financial firm in Seoul, as an outside director in charge of protecting shareholders’ rights and interests, the company said in a statement.

His appointment is subject to approval at a shareholders meeting scheduled on March 18.

The board has reappointed Hyundai Motor Group Executive Vice Chairman as executive director to help the carmaker eastablish a presence in the future mobility markets under his leadership, the statement said.

In March last year, the company invited Neumann and U.S. financial expert Brian D. Jones to join its board following a row with U.S. activist hedge fund Elliott Management over its dividend plans and board member appointments in 2018.

Jones will serve as an outside director for two years to come.

Elliott’s attacks made Hyundai Motor Group drop its attempt to overhaul its governance structure, a move that could help Chung Euisun take over the country’s second-biggest conglomerate from his father, Chairman Chung Mong-koo.

In an interview with Yonhap News Agency in October last year, Neumann said Elliott provided some of the right influence and input, but from his perspective, the U.S. fund looked like it was taking “a very radical approach” given it asked Hyundai Mobis to pay 2.5 trillion won (US$2.1 billion) in dividends in 2019 for the firm’s earnings results for 2018.

It was far higher than the combined 1.1 trillion won in dividends offered by the company in early 2019 for the following three years.

On Friday, Hyundai Mobis’ board agreed to adopt the electronic voting system at a shareholders’ meeting to give all shareholders the rights to vote on the company’s management decisions.

Last year, Hyundai Mobis announced it will pay out dividends, buy back shares and cancel stocks that are valued at overall 2.6 trillion won for three years to come.

For 2019, its net profit jumped 22 percent on-year to 2.29 trillion won from 1.89 trillion won. It earns 90 percent of its overall auto parts sales from Hyundai Motor Co. and Kia Motors Corp.