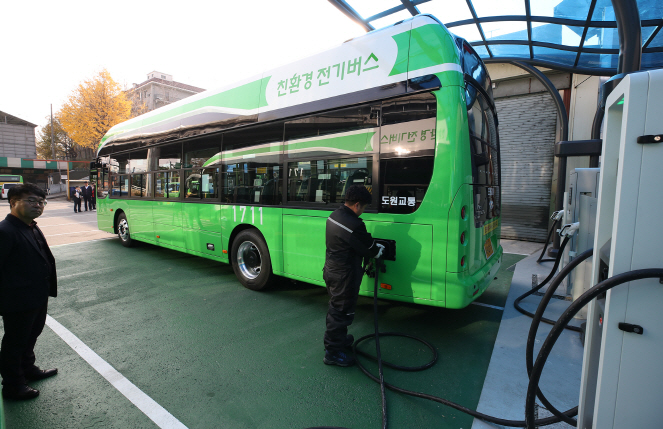 The fleet management system for electric buses jointly developed with KT Corp., a major telecommunications company in South Korea, will be applied to 14 electric buses currently in operation in Seoul and expanded to electric buses in other regions.

Hyundai Motor said its system will help in the efficient allocation and operation of electric buses and will ensure safety.

Hyundai Motor introduced its first battery-powered bus, the Elec City, in 2017. The automaker plans to add seven all-electric and 10 hydrogen fuel-cell electric models to its commercial car lineup by 2025.